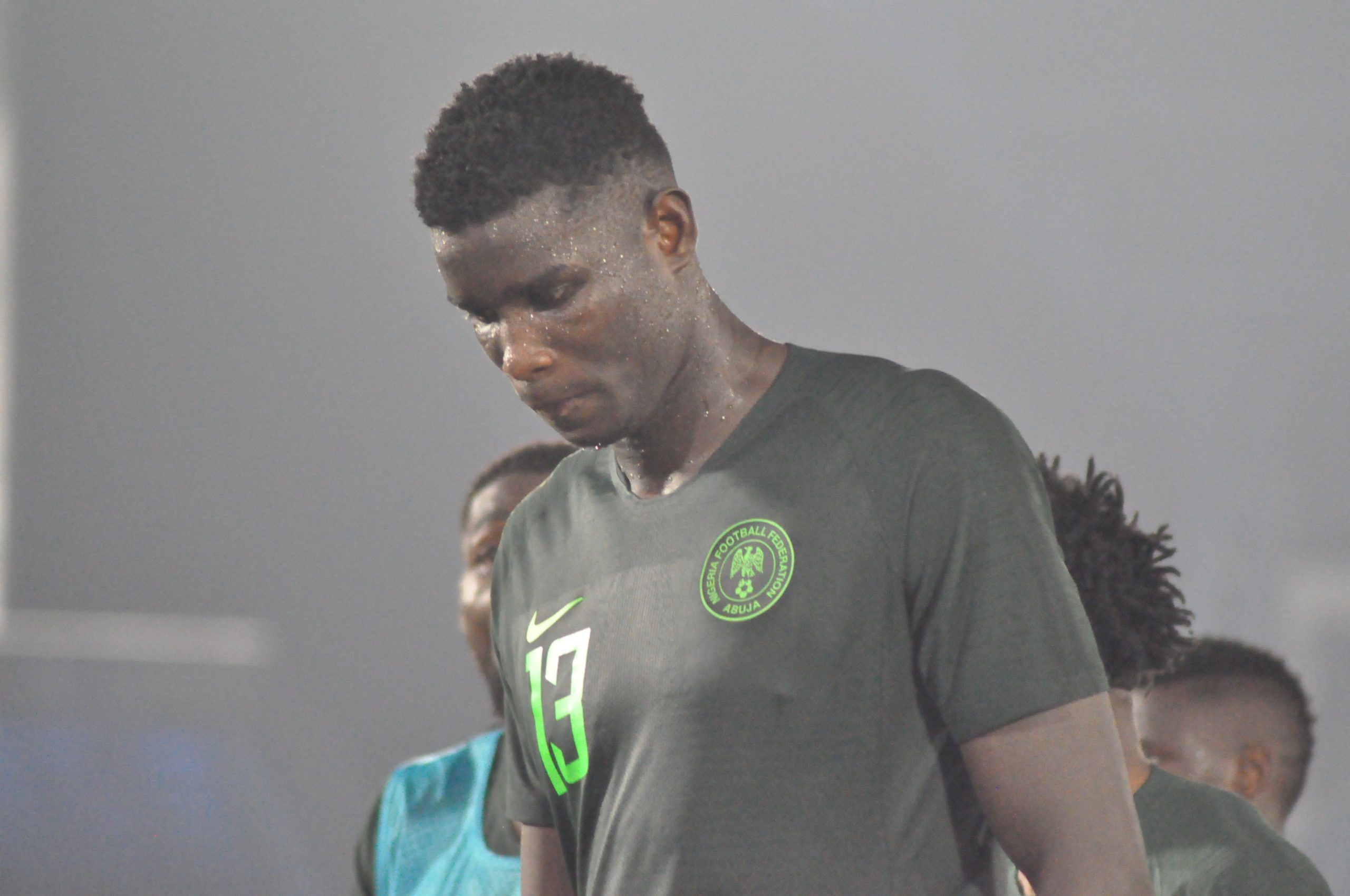 Belgian Pro League-leading marksman, Paul Onuachu, has received a late call-up to the Super Eagles squad ahead of their upcoming 2021 Africa Cup of Nations (AFCON) qualifying matches against Sierra Leone.

A tweet by the Nigeria Football Federation (NFF) on the Super Eagles official Twitter Account, @NGSuperEagles, on Monday said Onuachu had been called up as a replacement for the injured Moses Simon.

Simon was subbed out in the 25th minute of Nantes’ 3-0 loss to PSG in Ligue 1 on Saturday due to an adductor injury.

The severity of his injury is still unclear and it is not known how long he will be out of action.

Onuachu has been in excellent form for his Belgian Jupiler side and is Nigeria’s leading scorer in Europe this season with nine goals in 10 appearances.

The 25-year-old scored his eighth goal in his last seven games in the 4-0 defeat of Eupen at the weekend as he kept up his excellent start to the season.

Yet despite his good form, he was initially overlooked by Coach Gernot Rohr for the games against Sierra Leone with the Franco-German having previously taken exception to Onuachu’s style of play which he deemed incompatible with his team’s tactical setup.

Rohr had warned that the former FC Midtjylland striker must find a way to adapt during last month’s international window.

But Onuachu failed to impress in his first international start in over a year as Nigeria lost to African champions Algeria.

The 26-year-old Onuachu has been capped seven times by Nigeria.

The lanky forward will now have another chance to press his claims when Nigeria take on fellow West Africans Sierra Leone at the Samuel Ogbemudia Stadium, Benin, on Nov. 13 before travelling to Freetown for the Nov. 17 return encounter.

The Super Eagles lead Group L of the AFCON qualifiers.

Victory in both matches against the Leone Stars will all but confirm their place in Cameroon for next year’s continental showpiece.