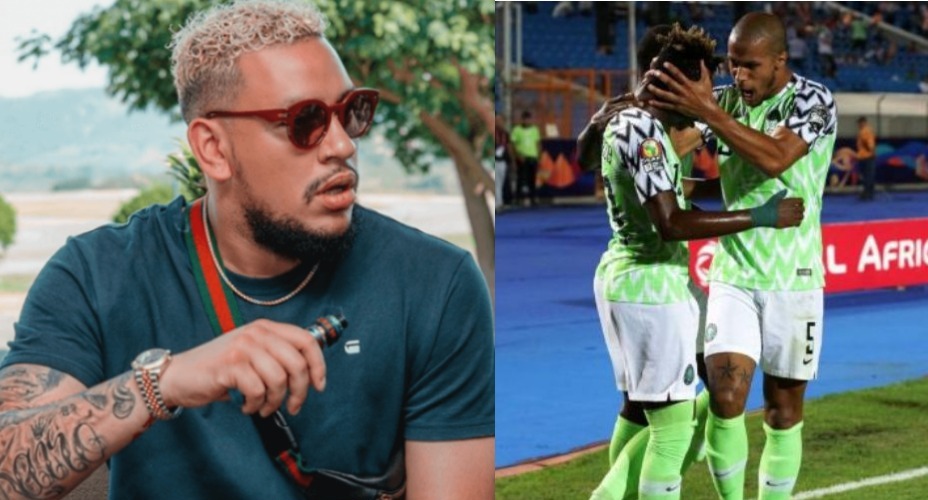 South Africa’s loss to Nigeria in the quarter-finals of the ongoing African Cup of Nations in Egypt on Wednesday night seems to have further deepened the rivalry between the two nations.

WuzupNaija reports that the Super Eagles beat the Bafana Bafana 2-1 to qualify for the semi-final.

Recall that before, during and after the match, Nigerians have taken to micro-blogging site Twitter to taunt the South Africans and describe the match as a must win to show supremacy and silence the nation over what they described as persistent xenophobic attacks and killings of Nigerians living in the country.

A recent report revealed that 127 Nigerians have been killed in South Africa in three and a half years.

Irked by the xenophobic tag being placed on them by Nigerians, the South Africans fired back on Twitter threatening that their national team would end Nigeria’s title hopes at the AFCON 2019.

The match result left the South Africans shocked and heartbroken as they have taken to Twitter to mourn their loss.

Prominent among South African nationals lamenting the nation’s loss to Nigeria is rapper Kiernan Jarryd Forbes popularly known as AKA, who described the match as the biggest rivalry on the Africa continent.

He took to his verified Twitter handle after the match lamenting:

I’m hurt man. This match was bigger than football. The biggest rivalry on the continent. Why do we always have to lose against Naija at EVERYTHING.

Recall that AKA lost the BET Best International Act Award to Nigeria’s Wizkid in 2017, and just last month he also lost in the same category to Burna Boy in the 2019 edition.

MORE READING!  Linda Ikeji talks about going under the knife to look hot

His tweet with emphasis on ‘EVERYTHING’ suggested that the rapper has not recovered from the disappointments of being denied international recognition twice by Nigerian singers due to his failure to win the much-coveted international BET Awards after two nominations in three editions.
A heartbroken AKA in a series of tweets also said:

“It’s a hard pill to swallow man. We keep on losing to Nigeria in every way.

“We should have just lost to Egypt … rather than Nigeria.