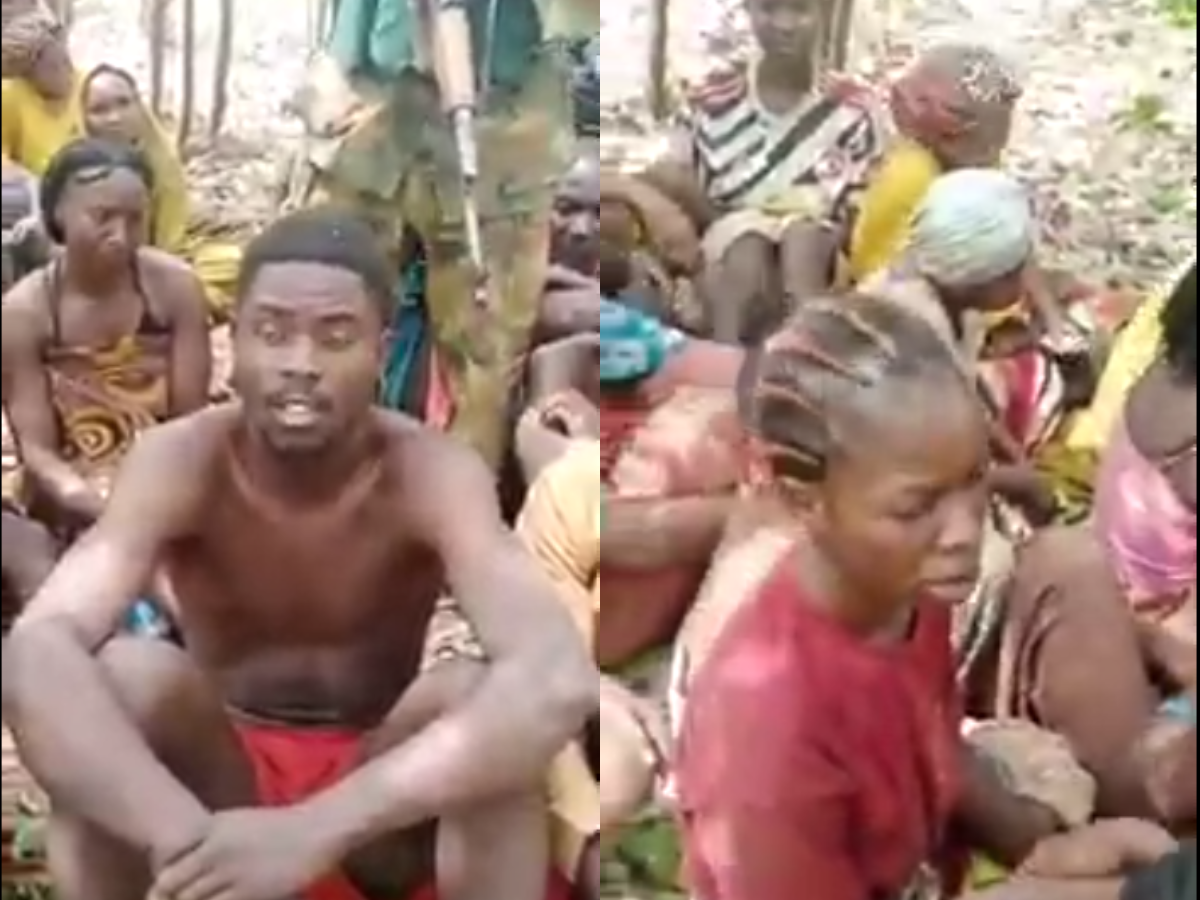 Parents of the abducted students of the Federal College of Forestry Mechanisation, Afaka, Kaduna State, have raised an alarm over threats sent by bandits.

Recall that 10 of the 39 students (seven males and three female) who were abducted from their college dormitories on March 11, 2020,  were released last week.

However, the parents, in a press conference in the school premises on Friday, revealed that the bandits are threatening to kill the male students and get married to their female colleagues.

According to Daily Trust, the kidnappers who have since been contacting the parents reportedly demanded a N500 million ransom from the Kaduna State government but Governor Nasir El-Rufai vowed that his administration will not negotiate with bandits, adding that those who negotiate on behalf of the government would be prosecuted.

Speaking on behalf of the parents, the Secretary of the parent’s union, Friday Sanni, revealed that the aggrieved parents are willing to do what it takes to get their children freed.

Sanni said, “We are calling on Nigerians, non-governmental organisations, charity organisations and donors to come to our aid in donating to rescue our children. We don’t know what is happening to them, the bandits have threatened to kill our children if we play with them.

“The other time they said they will marry the female and kill the men and that a time will come when even if we bring the money, the money will not be useful,” he said.

“The government has said any parent who negotiates with the bandits will be prosecuted but most of the parents are already arrested emotionally, our children today are faced with AK 47 guns on them. The faith of our children is what we don’t know, they have spent 36 days without clothing, food, clean drinking water or bathing.”