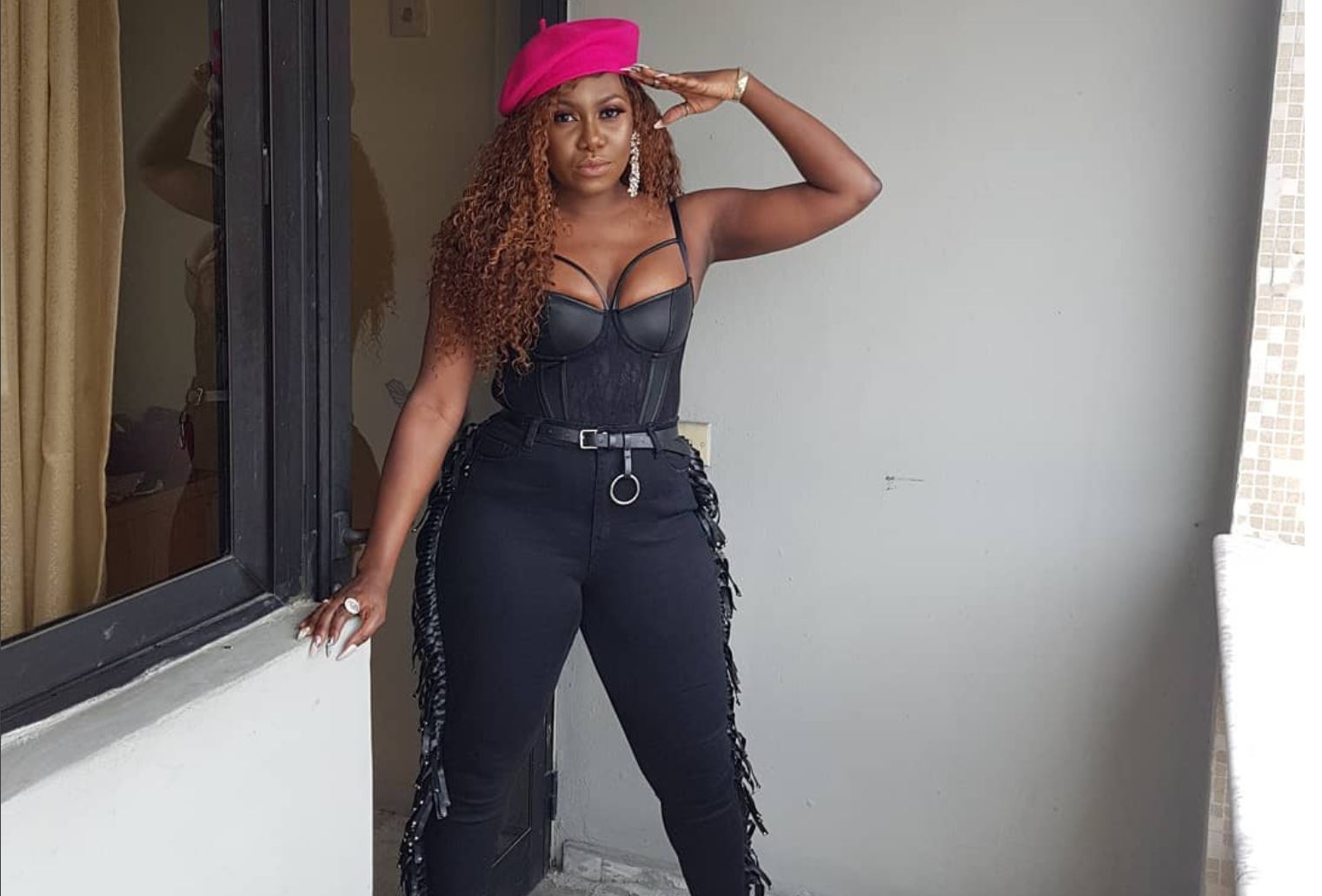 Afrobeats singer and songwriter, Niniola, has announced that she will be giving 30 students an opportunity to write 2019 Unified Tertiary Matriculation Examinations.

The award-winning singer said she provided the forms through her foundation “Adopt a child’s education.”

Niniola made the announcement on her Instagram page and said she intends to walk in her late father’s footsteps.

Her father, Mr Simeon Apata, founded Apata Memorial Schools in 1980. He was a founding member of the adult education board through his investment in Success Tutorial Academy in the 80s.

Niniola had once described her father as a visionary man, a philanthropist, an educationist and a soldier. He was a retired Nigerian Army Brigadier-General and was assassinated on January 8, 1995.

MORE READING!  COVID-19: Nigeria will go into another lockdown if... - PTF Chairman

Niniola posted the names of the 30 lucky students and promised to do more.

“In continuation 2day I through my foundation @adoptachildseducation provided 30 jamb forms for some students.
Lets Put some smile on the kids faces.”

Related Topics:2019 UTMEFeaturedJAMBNiniola
Up Next