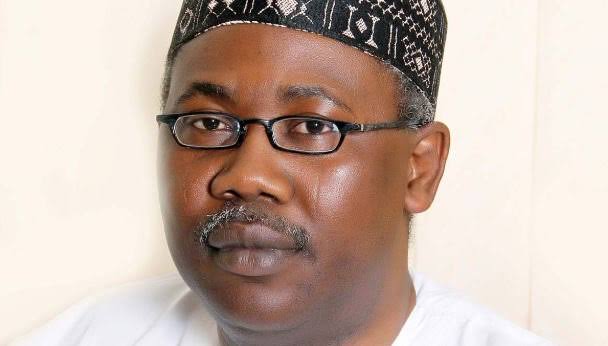 The Economic and Financial Crimes Commission on Tuesday re-arraigned a former Attorney-General of the Federation and Minister of Justice,r Mohammed Adoke (SAN), on amended money laundering charges.

The case is one of the multiple charges the EFCC had filed in different courts in respect of various aspects of the controversial OPL 245 transaction, also known as Malabu Oil deal.

Adoke was re-arraigned alongside a businessman, Aliyu Abubakar, before the Federal High Court in Abuja.

Tuesday’s re-arraignment followed the amendment of the old charges that saw the number of counts increase from seven to 14.

The prosecuting counsel, Bala Sanga, also said the amount involved in the new charges had increased from the previous N400m.

In the previous charges, six of the seven counts related to Adoke while only one related to Abubakar.