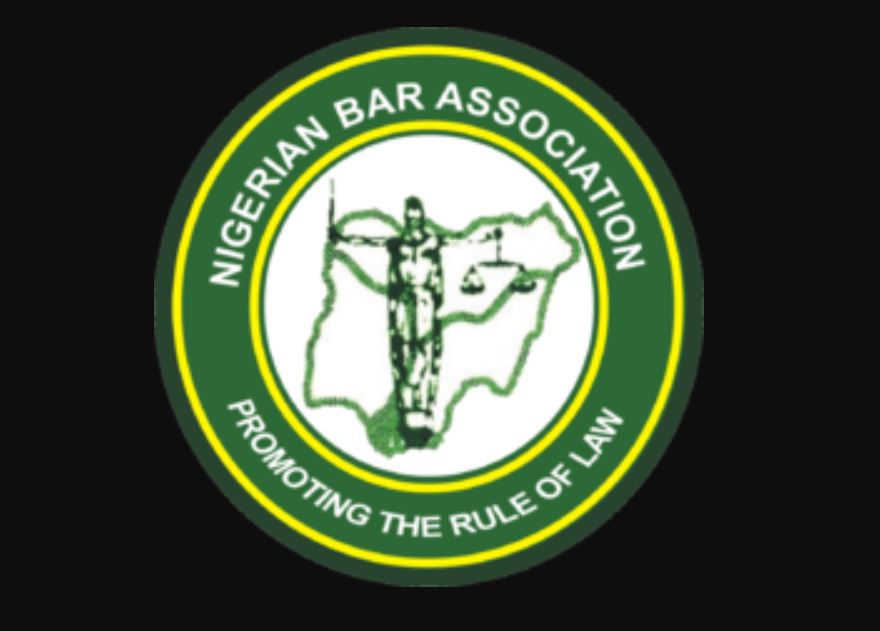 According to members of his family, Adebayo called from captivity saying that his abductors were demanding the sum and they wanted it paid urgently.

The lawyer and his family were travelling back from Osogbo to Ekiti on Saturday when they were attacked by unknown gunmen at Erio Ekiti in Ekiti State.

The kidnappers released theAdebayo’s father, a lawyer and lecturer at Ekiti State University; his mother; sister and wife, but went away with him.

A statement from the lawyer’s family on Monday stated:

“The heavily armed gunmen numbering 10 told us to pay the sum of N100 millions for ransom before he can be released”.

According to the family, the kidnapped NBA scribe also told them on phone “that we should be fast on the payment as they are threatening to kill him”.

Moreover, he was said to have called his colleagues to stop any protest as the kidnappers warned that he would be killed if such happened.

Sources at NBA Ikole Ekiti Branch said that consequent upon the continued stay of their colleague in the kidnappers’ den, their executives had started a plan on how to raise fund to assist him.

Police Public Relations Officer in Ekiti State, Mr Caleb Ikechukwu, who confirmed the incident, said the kidnappers abducted 10 persons but dropped off nine following pursuit by officers and men of the police.

READ ALSO! ATIKU LAUNCHES PRESIDENTIAL CAMPAIGN! Says he sold firewoods on the streets of Jada as an orphan child

“But unfortunately, one person is still with them. We are working round to ensure he is released and reunited with his family,” Ikechukwu said.

DISTRUST CREPT BETWEEN US ON OUR WEDDING EVE! Man accused of battering his wife tells court