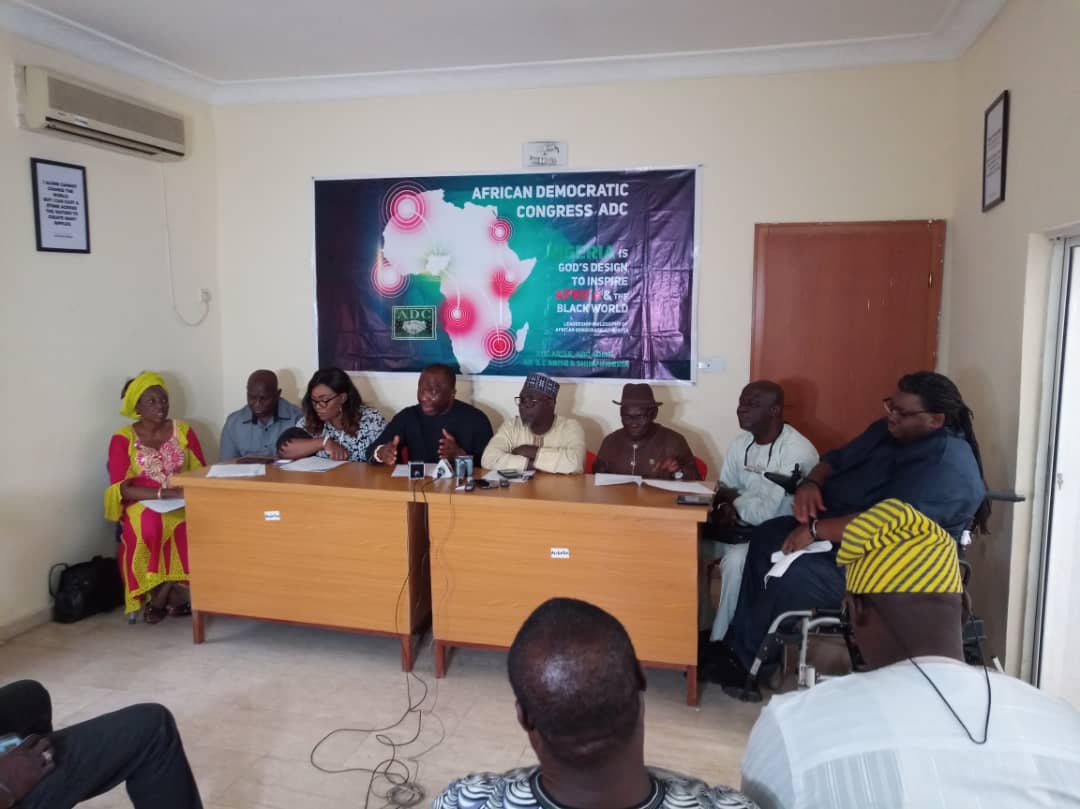 The African Democratic Congress (ADC) has advised the Federal Government to pay serious attention to economic efficiency in order to earn the support of the masses in these hard times.

The ADC gave the advice in a statement issued on Wednesday by the National Publicity Secretary of the party, Yemi Kolapo.

The party also urged the government to be more sensitive to the plight of Nigerians by allocating the very scarce resources to productive projects.

“Right now, anything other than distributing or allocating very scarce resources to their most valuable uses and minimizing/eliminating wastes is not acceptable,” the ADC said.

The party frowned at the federal government’s insistence on continuing the school feeding program even while schools remained shut.

The party queried the rationale behind such spending at a time temporary spending increases should be targeted at containing the spread of COVID-19 and mitigating the economic impact of both the pandemic and the fall in international oil prices.

Onu not marginalising any Ebonyi zone in federal appointments – TOPO