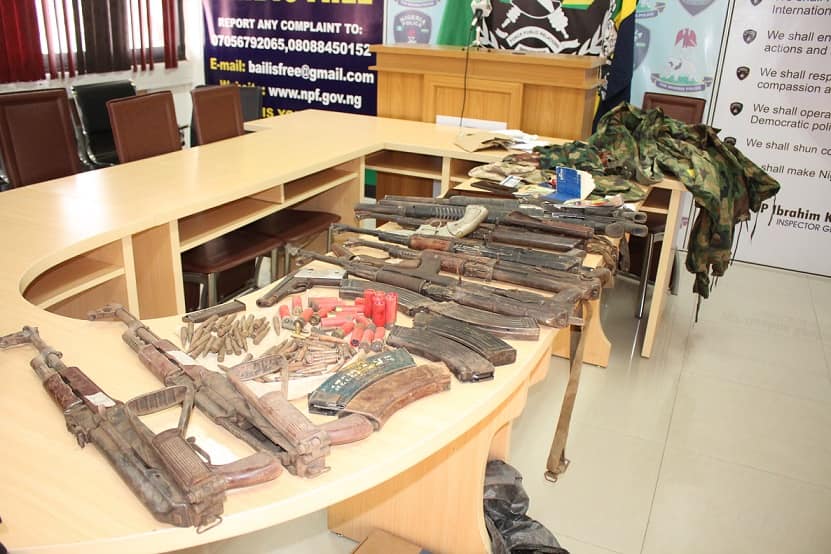 The Adamawa State Police Command, Audu Madaki, said a total of 319 suspected criminals were arrested and six AK 47 rifles were recovered from the suspects within the last five months.

The State’s Commissioner of Police, Audu Madaki, who revealed while briefing newsmen in Yola on Tuesday, said the success was recorded as a result of hard work and commitment of officers and men of the command.

“In the period under review, the command arrested a total of 319 suspected criminals that committed various offences, such as kidnapping, armed robbery, cattle rusting, rape and homicide.

Also recovered, according to the CP, were 465 wraps of Indian hemp.

He added that during the command’s operations and investigations, some stolen items, like a Toyota Camry car, 13 tricycles, six Plasma television sets and assorted handsets, were repossessed.

According to the commissioner,  285 out of the suspects have already been charged to court, while 34 others were still under investigation.