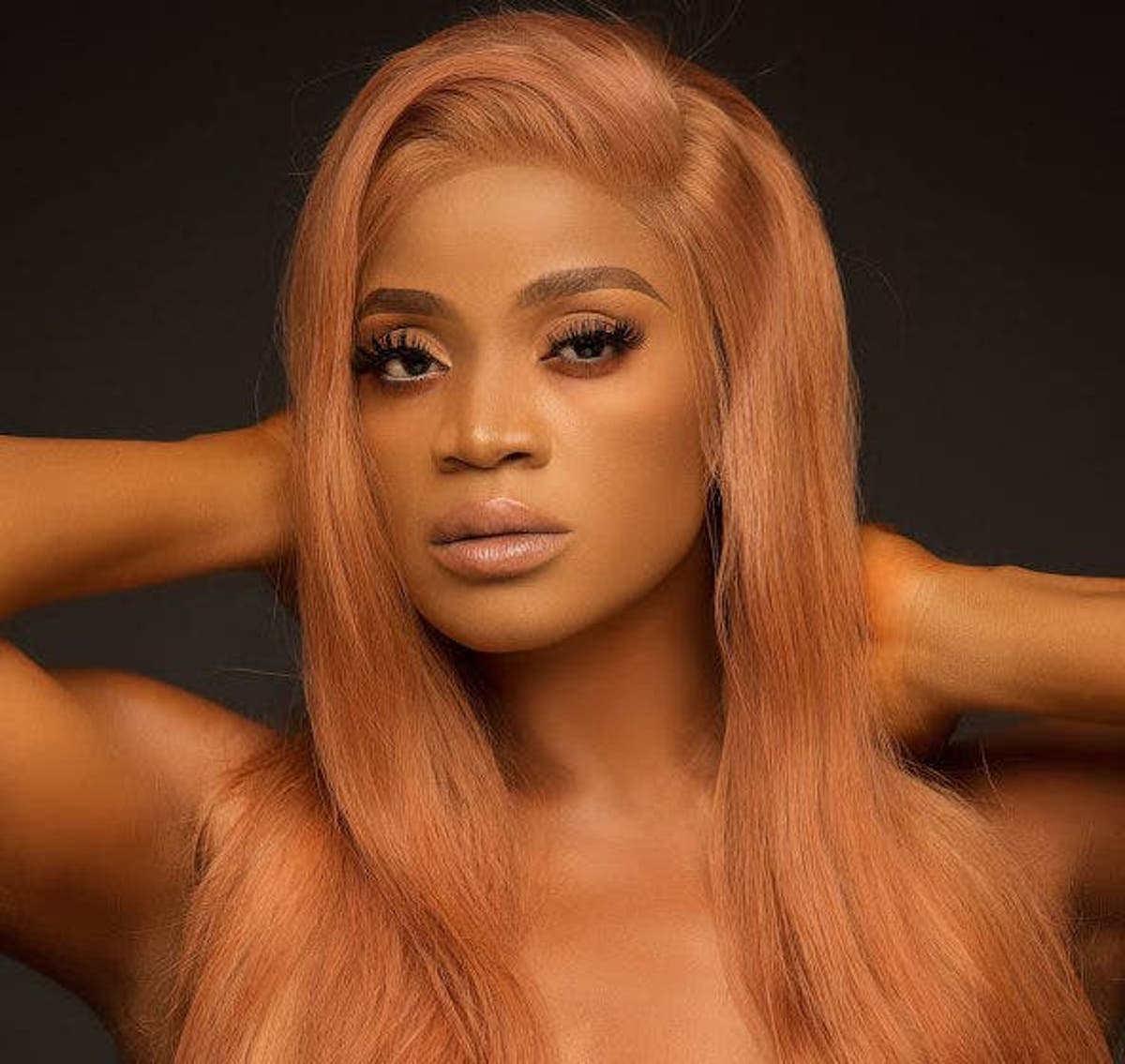 Popular Nigerian actress, Uche Ogbodo, has taken to her social media to warn ladies above 30 to stop abortion and keep their pregnancy even if they are not married.

Uche, who is currently pregnant, shared a video via Instagram and Twitter where she revealed she first got pregnant at 27 years old. The actress said she doesn’t support abortion which was the reason she kept the baby despite the ill-treatment she got from her ex.

She added that it is not quite good for a woman above 30 to have an abortion.

Using a friend, who no longer looks beautiful since she got married as an instance, Uche said marriage doesn’t favor everyone.

In the video, Uche said; “She’s married oh, and she’s looking haggard and old and ugly.

“So who marriage help? If with marriage and the almighty man that you’re marrying, you’re looking terrible, without marriage, who knows how you go look?

“Please, stop killing your children, especially when you’re of age. Have your kids. If marriage comes, marry oh, if marriage no come, raise your children now.”

She added “I’m 34. I already have a kid. This is going to be my second child. I have a boyfriend who loves me, I’m happy and I’m having my baby. ”

See the video below;

“Who marriage help?" – Uche Ogbodo asks as she advises unmarried women above 30 to have their kids rather than abort. pic.twitter.com/I2uDfNUPsh

Related Topics:AbortionpregnancyUche Ogbodo
Up Next