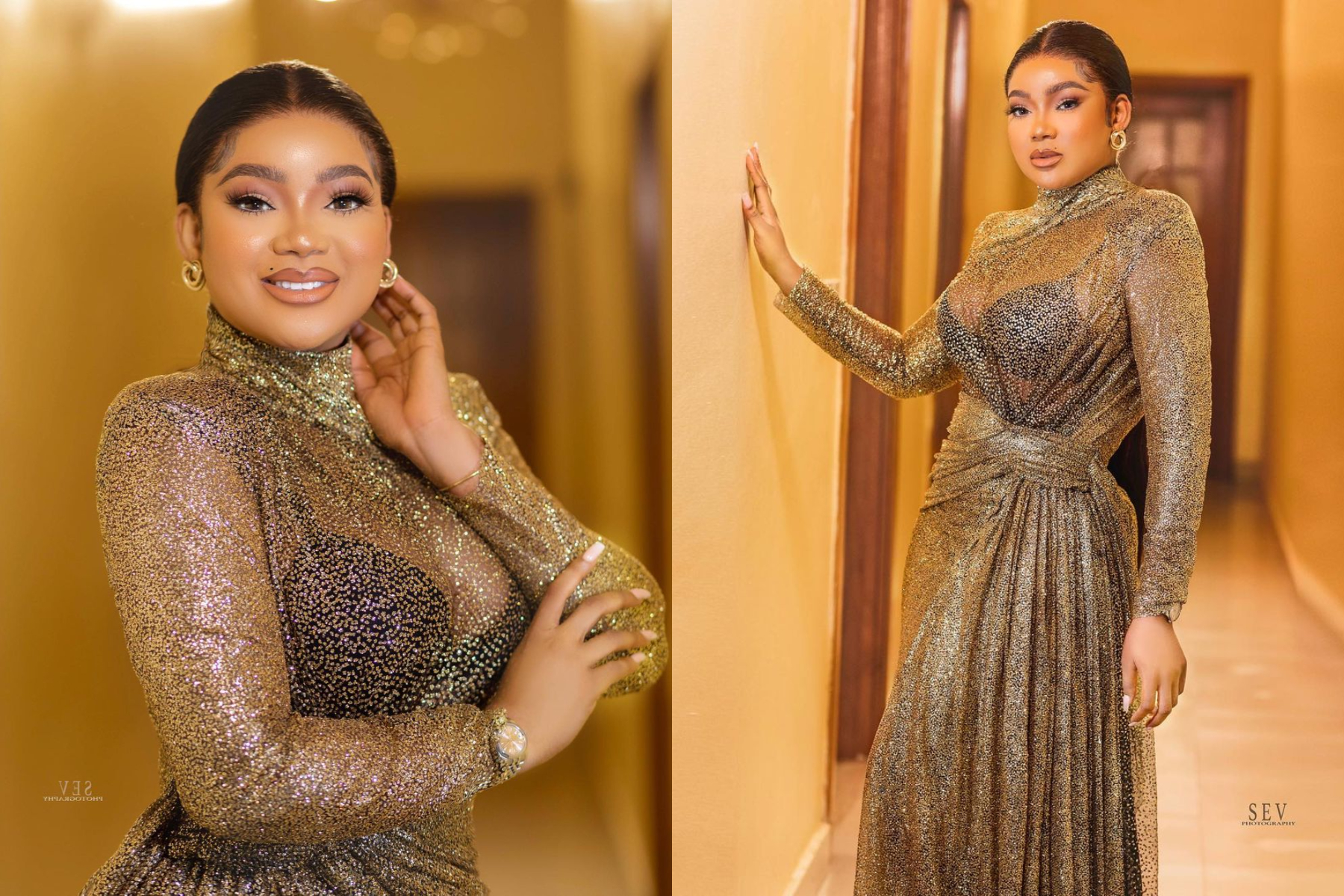 The actress is best known for the film of the same name.

An excited Rachael took to her Instagram page on Wednesday to share some adorable personal photographs to express her mood.

She captioned the photos, 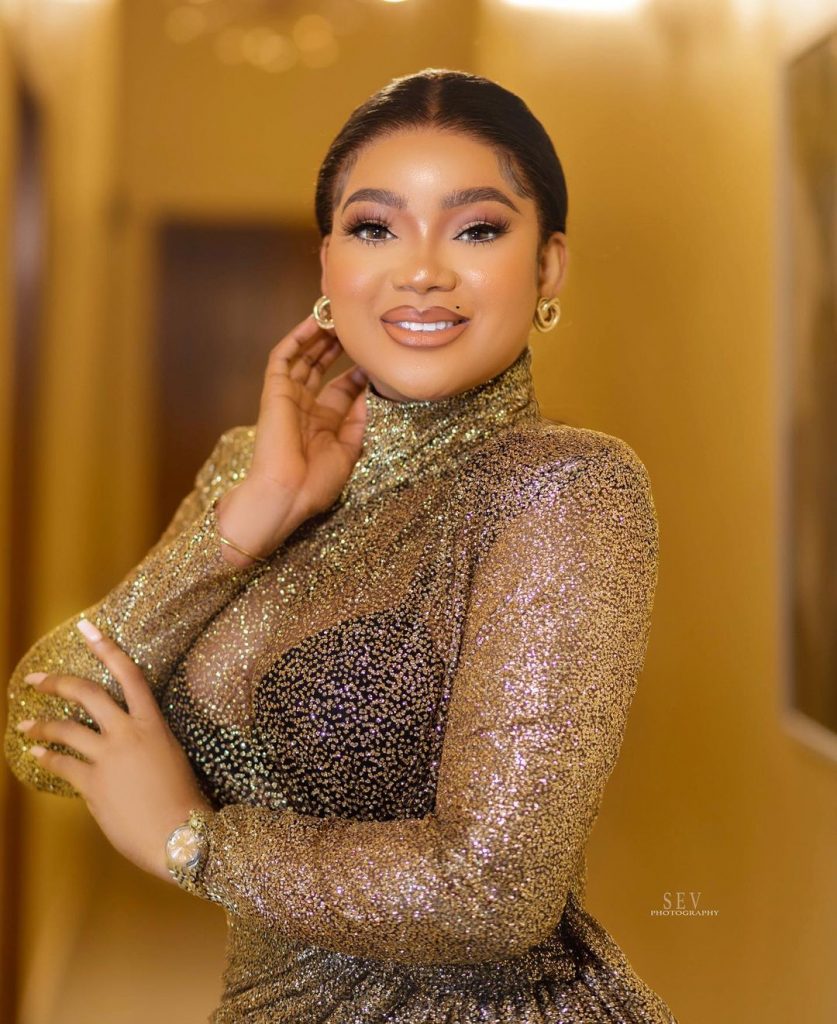 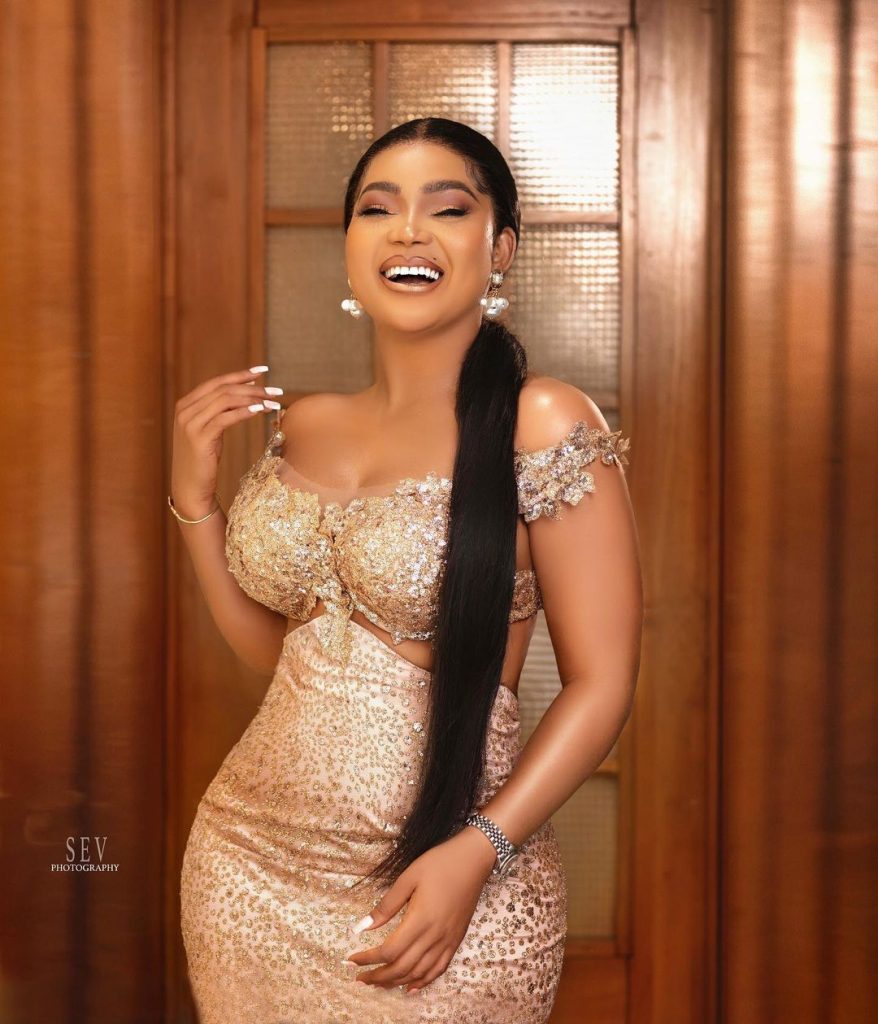 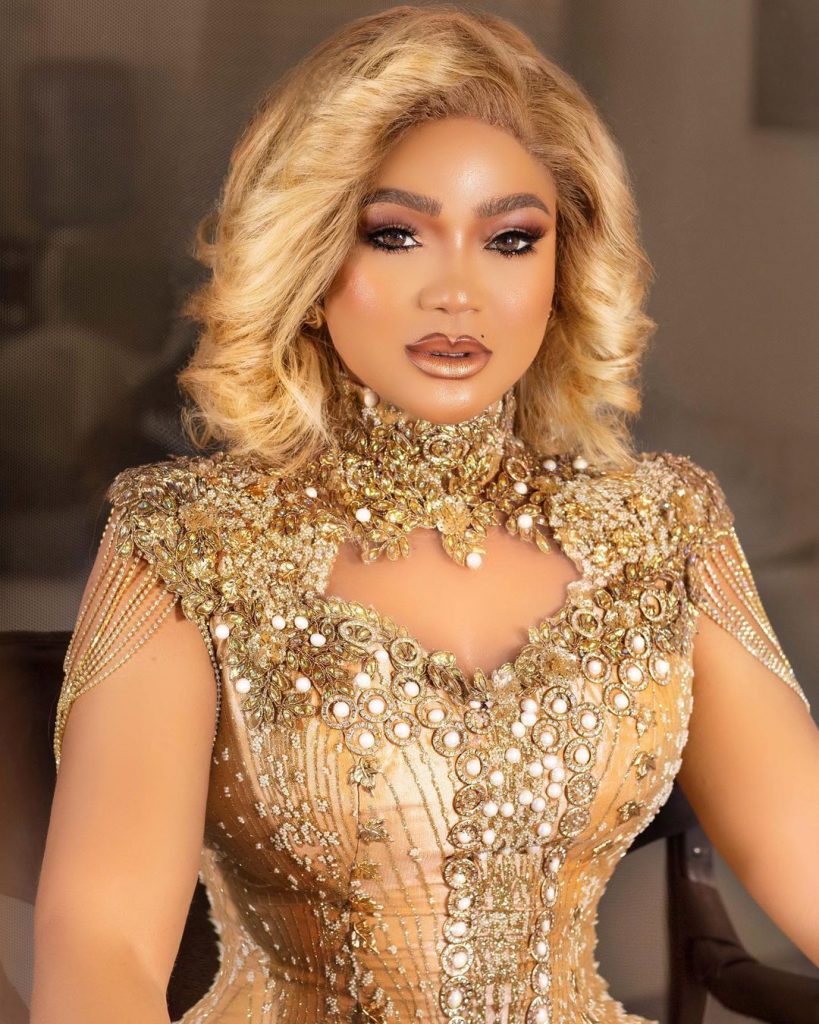 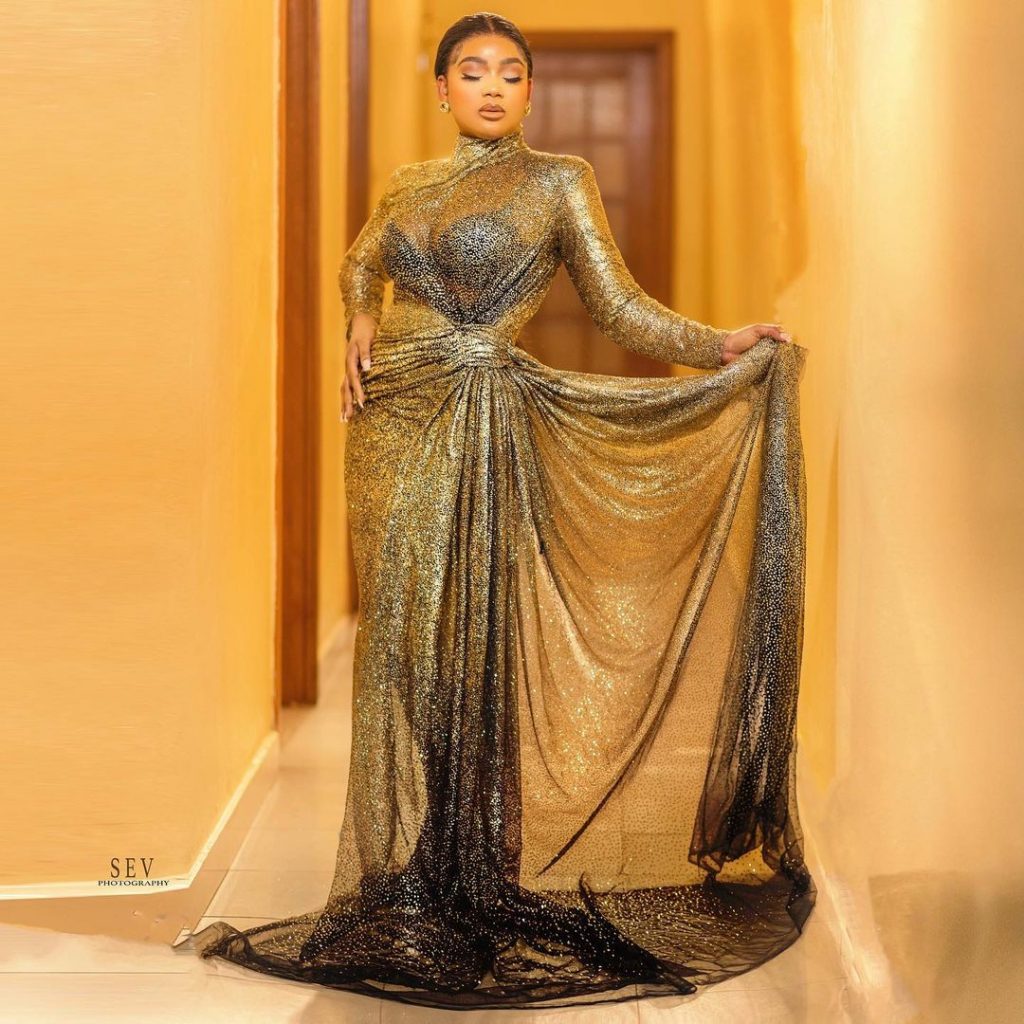 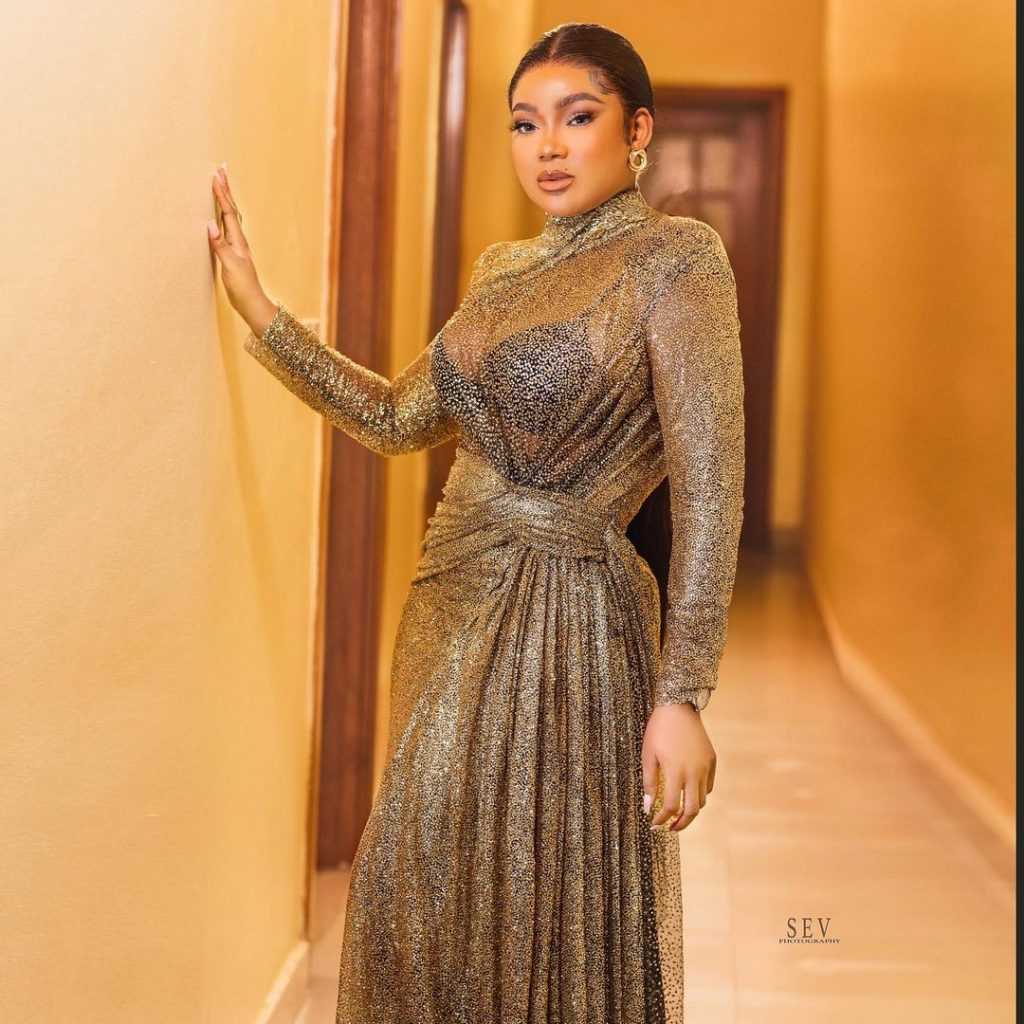 Rachel started acting in 2005 but due to lack of movie roles she switched her career over to dancing and made several cameo appearances in musical videos for top music artists in Nigeria.

In 2007, she joined the Nigerian movie industry popularly known as Nol’mood professionally and rose to fame in 2014, after playing the lead role in the Nollywood blockbuster comic movie “Nkoli Nwa Nsukka” an Igbo indigenous movie produced and directed by Mac Collins Chidebe.

Her role in the movie “Nkoli Nwa Nsukka” earned her an award for Best Comic Actress in Indigenous Language at the Africa Movie Academy Awards and Best Actress in Comedy at the Africa Magic Viewers Choice Awards.

I’m honoured to have a father like you, DJ Cuppy gushes over dad, Otedola