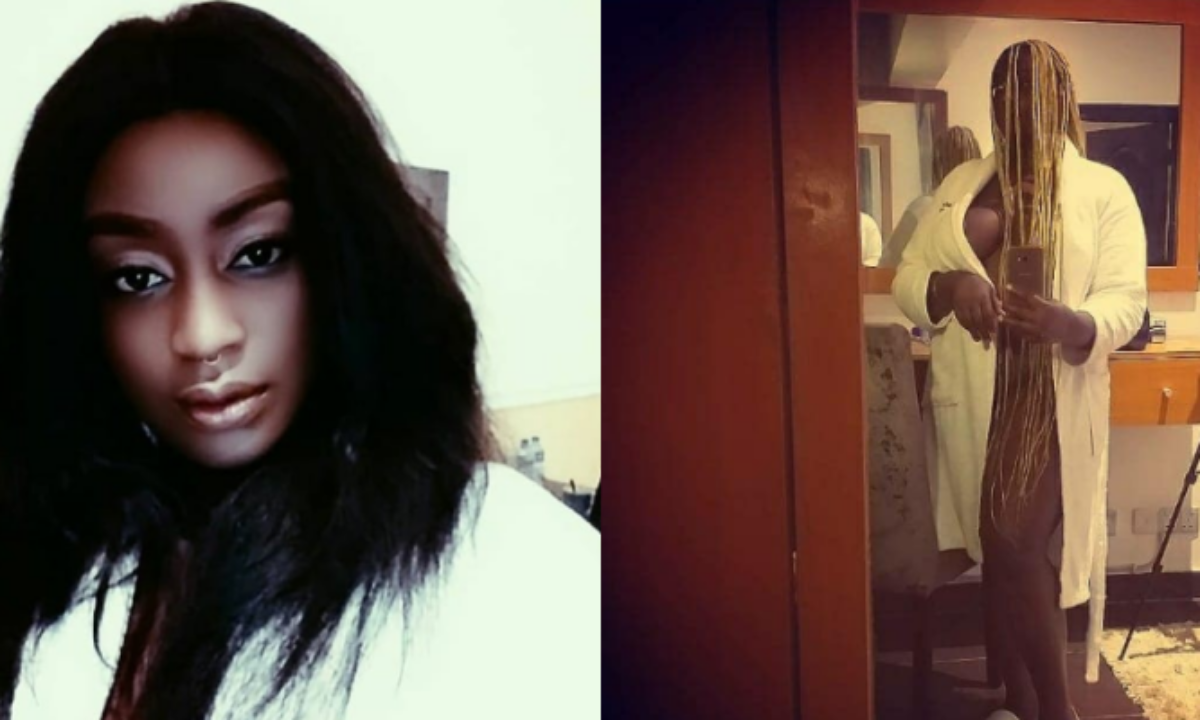 Fast-rising Nollywood actress and acclaimed nudist, Khyara Nwokora has defended herself after she teased her fans and followers with unclad photos of herself on social media.

Khyara Nwokora who was in the news earlier for saying singer Flavour‘s body gives her orgasm without sex has been questioned by fans regarding the unclad photos she shared of herself.

The script interpreter whilst defending herself said that she has had her nude side for as long as she can remember and being fully clothed has never been her thing even while growing up.

Khyara Nwokora described herself as a “demisexual” and also affirmed that being nude doesn’t mean she is trying to entice anyone.

Time and time again I’ve been queried by many regarding my nude nature. I’ve been like this for as long as I can remember.

Growing up, being fully clothed has never been my thing. Often times nudists can be misinterpreted to be beckoning on whoever for whatever.

Shhh should we tell them that I am Demi-sexual and lack the ability to have sexual feeling unless i have a very strong attachment to someone. funny enough I guard my energy from unnecessary attachment. I even walk away from attachment that drain my energy.

There’s only one man I crave to have and believe me, IT AIN’T YOU. 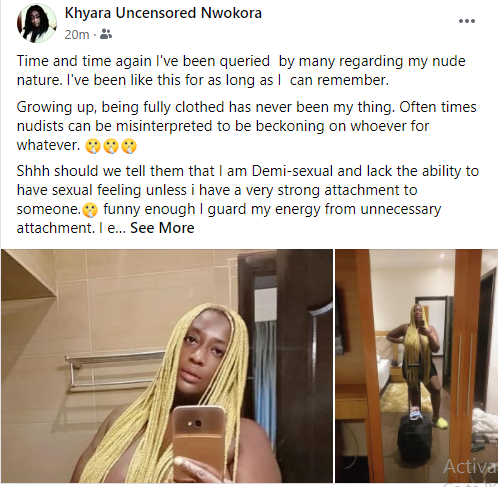 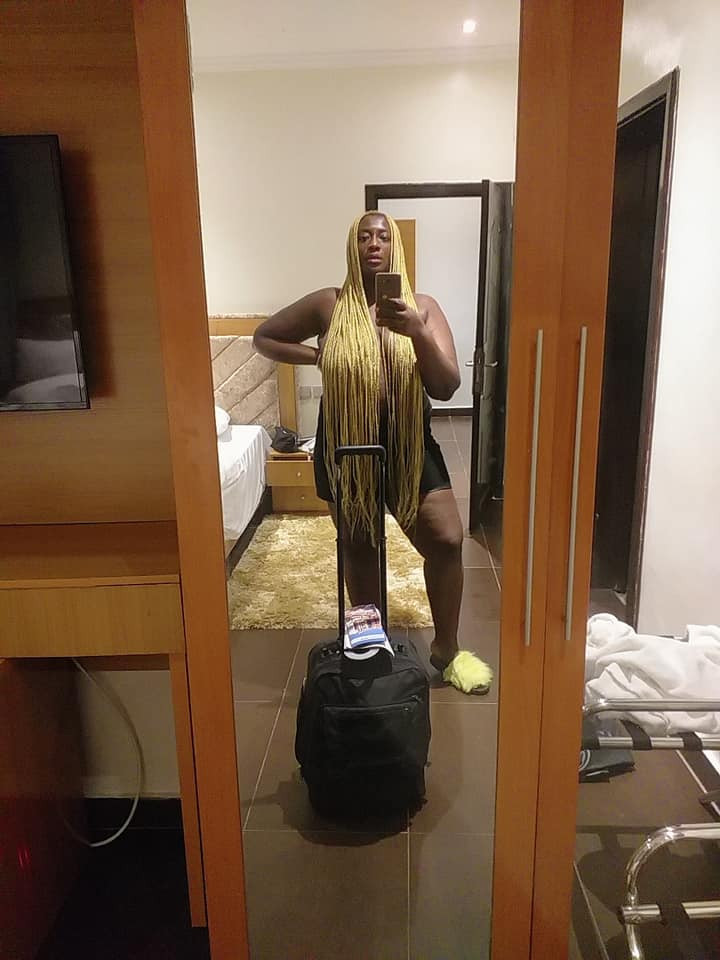 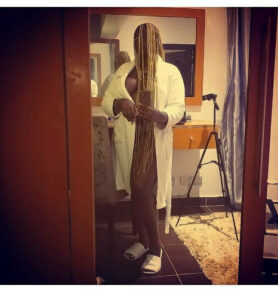