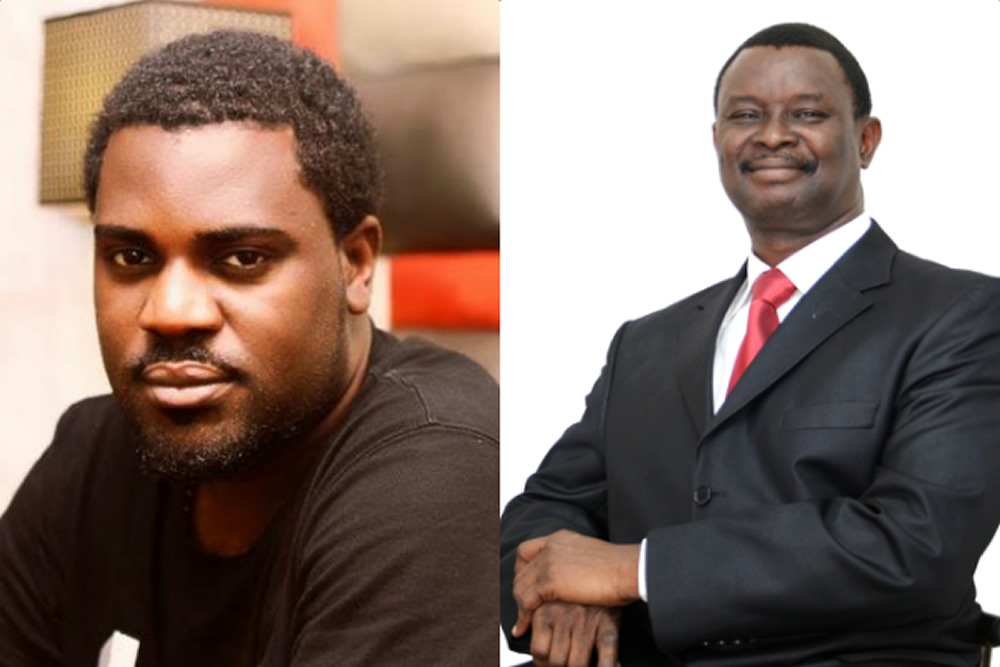 Nollywood actor, Yomi Black, has criticised a renowned Christian movie producer, Mike Bamiloye, over a statement he made on his Instagram Page.

The actor who was reacting to Bamiloye’s assertion on music artistes who broke out from the church stated that Davido has been more beneficial to his DMW crew than Bamiloye is to his current choir members.

WuzupNaija notes that Bamiloye had earlier pleaded with secular musicians with Christian background to return to the church.

“All of you gifted and talented in music, acting, instrumentals, whom the Lord raised up from inside the church to be useful for him but have abandoned the Lord who raised you up and have begun to sing for the clubs and the world.

“I plead with you to come back to your source. How can you receive a gift from the Lord and hand it over to the devil.”

“Once you are not with them, you are of the devil.

“Sir! life is not black and white. Many shades of grey. I can bet there is no good thing you have done for your current choir members that can beat what Davido has done for Lati.”