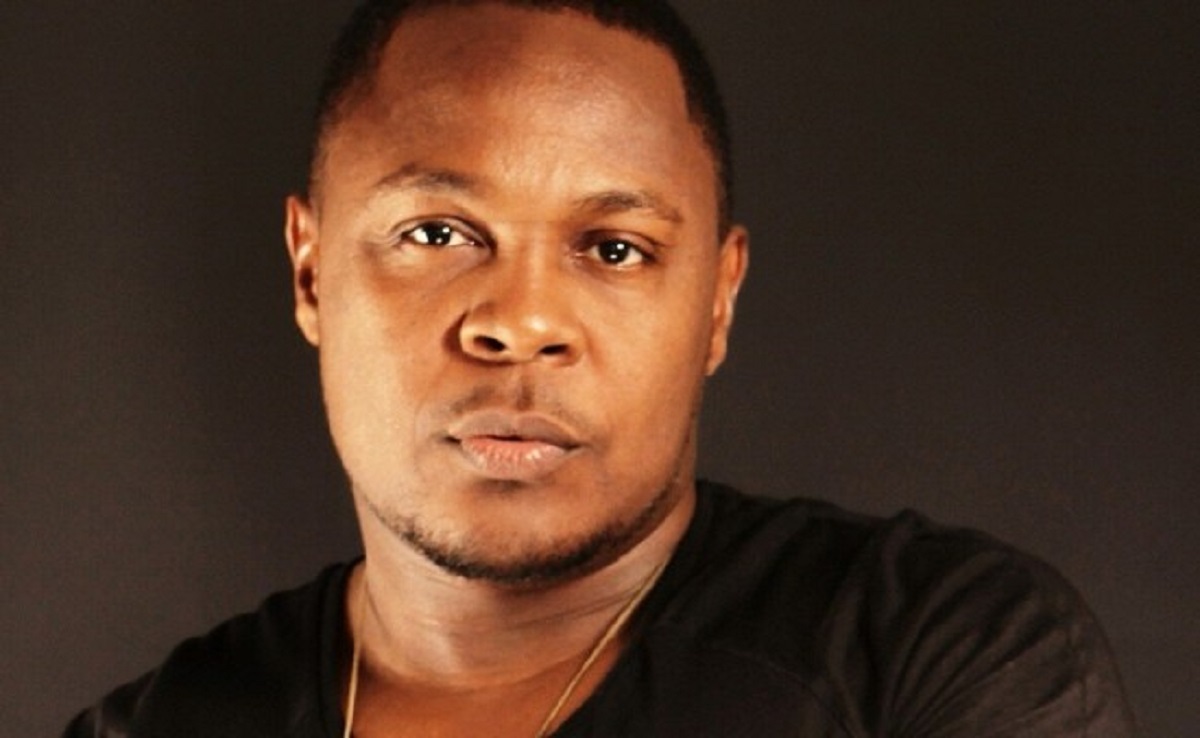 Actor Femi Jacobs has taken to Twitter to speak to social media users against living fake lives thereby hurting themselves in the process.

According to Jacobs, people should learn to decipher between their truths and other’s truth as no two persons are wired the same way.

The actor, known for his role in ‘This thing called marriage’, advised people not to assume that all that glitters is gold because some persons look like they are all about enjoyment.

In other words, people should learn to never envy the unknown.

Don’t let the fun you assume others are having put your destiny in jeopardy.

Femi Jacobs came into prominence for playing Makinde Esho in the film The Meeting, which also stars Rita Dominic and Jide Kosoko.

He received a nomination for Best Actor in a Leading Role at the 9th Africa Movie Academy Awards.

He also won the award for Best Actor in a Comedy at the 2015 Africa Magic Viewers Choice Awards (AMVCA).