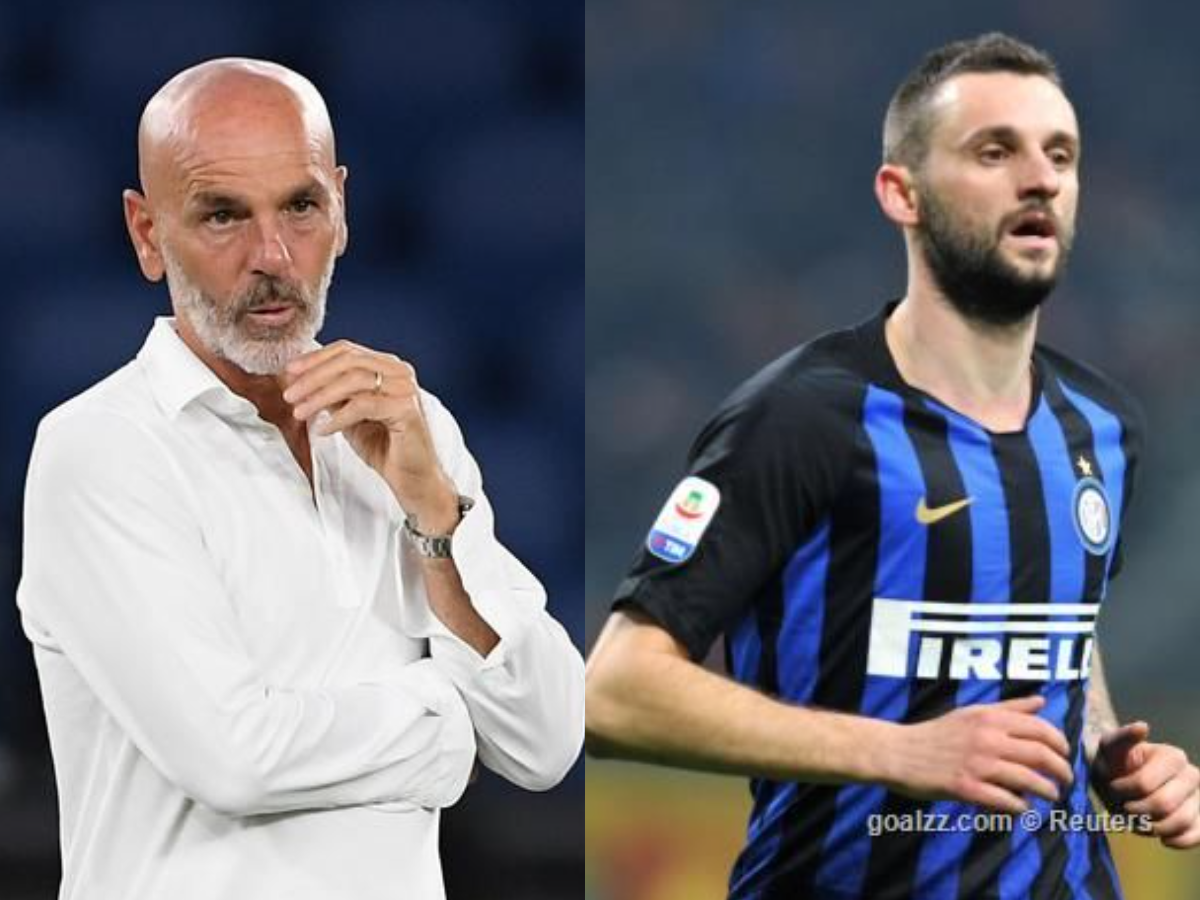 The 55-year-old, though asymptomatic, according to the club, is self-isolating at home until he recovers fully. The club also said that all other test results for players and staff came back negative.

“AC Milan reports that Stefano Pioli tested positive after a quick swab was carried out this morning.

“The manager, who does not show symptoms, was promptly placed in home quarantine. All other swabs carried out on the team group were negative. Today’s training has been cancelled. Subject to the monitoring required by the federal protocol, the team will resume the training program ahead of the match against Napoli on Monday afternoon.”

Milan cancelled a training session scheduled for Saturday but are due to resume preparations for next weekend’s trip to Napoli on Monday, pending checks set out in the health protocol.

Pioli’s side are unbeaten in Serie A this season, winning five of their opening seven matches, and are two points clear of Sassuolo.

Meanwhile, Inter Milan’s Marcelo Brozovic has tested positive for the virus while on international duty,  the Croatian Football Federation (HNS) have confirmed.

Brozovic becomes the fifth Inter player to contract the virus after Milan Skriniar, Alessandro Bastoni, Achraf Hakimi and Roberto Gagliardini, who have all since recovered.

“Both were immediately isolated from the other members of the national team. Inter were informed of the positive test.”

Osimhen out, Chukwueze, Balogun in for Sierra Leone rematch – Rohr