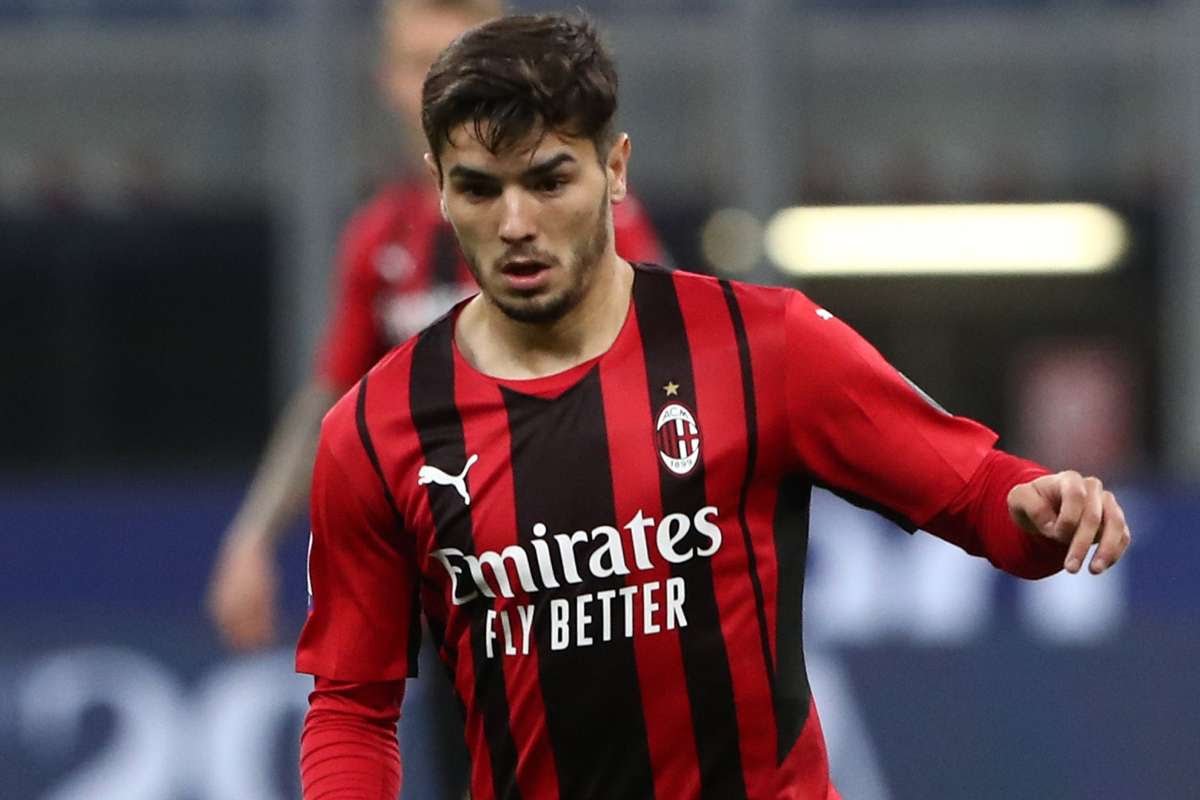 Italian giant, AC Milan, have completed the signing of Real Madrid midfielder, Brahim Diaz, on a two-year loan deal until the summer of 2023.

Diaz who was impressive during his loan spell at the Italian club last summer returns to the San Siro following the departure of Hakhan Calhanoglu who joined Interml.

Reports suggest that the agreement with Real Madrid is set to be worth €3m for the two-year loan.

Goal reports that Milan would cover the full salary of Diaz, who joined Real from Manchester City for €17 million (£15m/$20m) in January 2019.

Los Blancos also have the option to bring the player back after a season, like they did with Martin Odegaard, according to Marca.