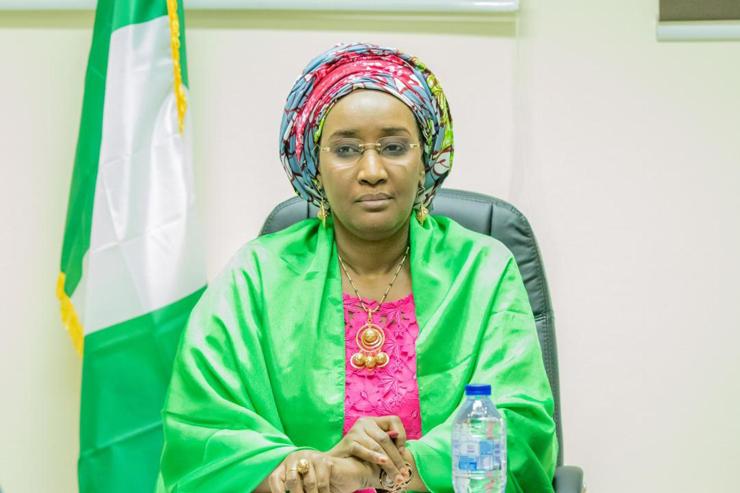 The Minister of Humanitarian Affairs, Disaster Management and Social Developmen, Sadiya Umar Farouq, has sympathised with victims of fire disaster at the Tipper Garage Market, 3rd Avenue, Gwarimpa in Abuja.

Farouq expressed compassion to the affected people in a statement by her Special Assistant on Media, Nneka Anibeze, in Abuja.

It was reported that the fire razed the market in the early hours of Thursday in the Federal Capital Territory (FCT).

Farouq described the fire outbreak as tragic, adding that she was deeply saddened by the incident.

“I sympathize with the traders, especially those who lost their lives in the inferno.

“I learnt that six traders who lost their lives in the fire were said to be trapped in their stalls having passed the night there.

“I also sympathise with the families and relatives of the dead and pray God to grant them eternal rest,’’ she said.

Earlier, the minister directed the National Emergency Management Agency to assess the level of damage caused by the fire for immediate provision of relief and intervention materials.

The fire which started at midnight was said to have lasted over two hours before it was put out by the FCT Fire Service.

Goods worth millions of naira were burnt while several other traders sustained various degrees of burns.

Many houses around the market were also affected by the fire.

VIDEO: You killed my daughter because of man, mother of late make up artist, Ijeoma, breaks down