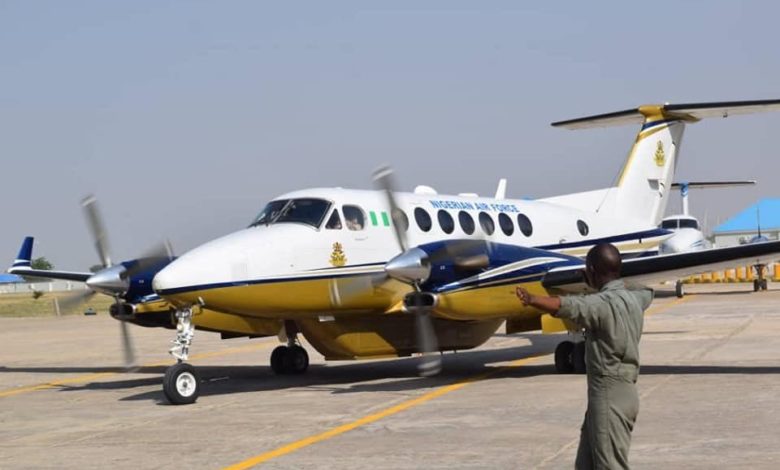 The pilot of the Nigerian Air Force Intelligence Reconnaissance Aircraft which crashed in Abuja, on Sunday, complained of engine failure barely moments after takeoff.

Speaking under the condition of anonymity, an official at the control tower told The Punch that there have been regular flights from Abuja to Minna since the abduction of the Kangara students last week.

The source said, “The aircraft was on its way to Minna. Moments after, on getting to Bassa Local Government Area, he informed the control tower that he had experienced an engine failure.

“He was advised to return to the Abuja airport immediately but it crash-landed.”

When asked if the identities of those on board had been ascertained, the official said they were in the process of doing so.

“There have been frequent flights to Niger State since the abduction of the schoolkids. Last week some ministers also flew. Soon, we will know their identities,” he said.

Related Topics:Abuja crash; pilot complained of engine failure
Up Next

UPDATED: All passengers die as military aircraft crashes in Abuja