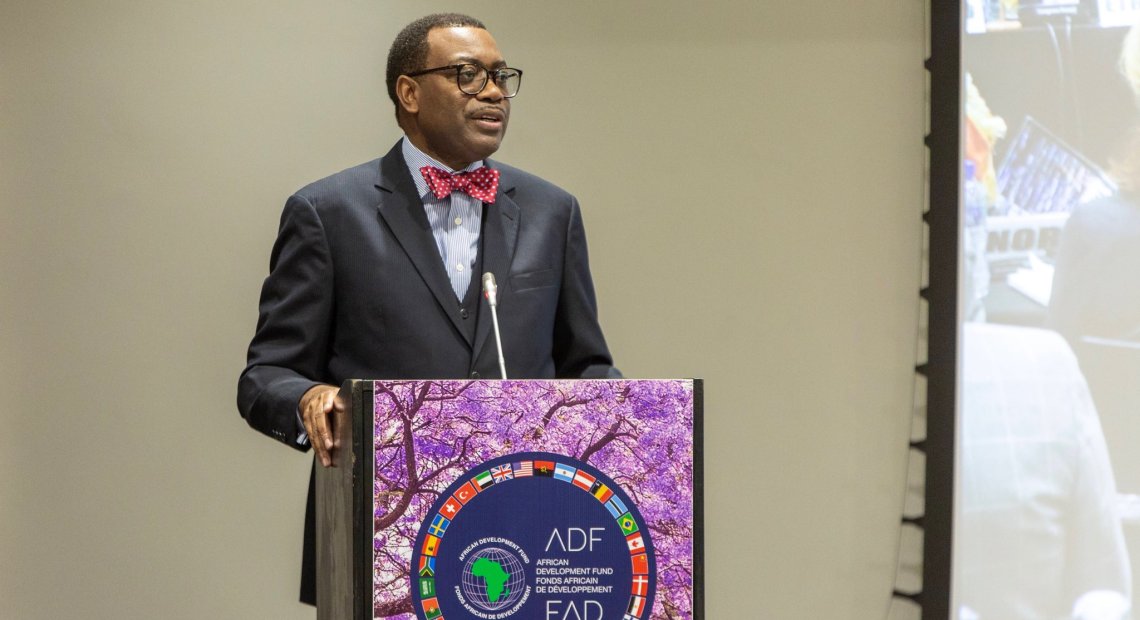 Kayode lauded the re-election in a statement signed by the ACCI Media Officer, Latifat Opoola on Thursday in Abuja.

Adesina was re-elected as the President of AfDB for another five-year term on Thursday at the bank’s 55th Annual Meetings and the 46th meetings of the Board of Governors of the African Development Fund.

Kayode said that Adesina, in the last four years, had changed the face of AfDB, making it more impactful on the developmental life of Africa.

He also commended the Governors of the bank for eventually acknowledging Adesina’s contributions in the last four years.

The ACCI president listed several interventions, including infrastructure, health, education, and economy, citing also the increase in the bank’s capitalization and improved governance.

He said that Adesina’s bold reforms and achievements, including repositioning the bank globally and driving highly impactful programs that accelerated development of the continent, earned him his reappointment.

Kayode said since Adesina’s election at the bank, it had maintained its AAA rating by all the four major global rating agencies, four years in a row.

This, he said, was a reflection of the bank’s sound financial and risk management, excellent liquidity, and strong shareholder support.

“Adesina’s reforms have shown excellent results, leading the bank to be effectively decentralized to get closer to its member countries and clients,“Kayode said.

He tasked the bank president to rededicate himself to the task of financially empowering and developing Africa.

The ACCI president urged him to use his second term to attend to the needs of African chambers of businesses which were peopled by Small and Medium Enterprises (SMEs).

“We congratulate Adesina and we urge him to be a president of SMEs in his second term. We acknowledge his contributions so far. Africa is proud of him”, he said.

35 years after: Babangida’s coup speech and the contradictions BY Ademola Adegbamigbe