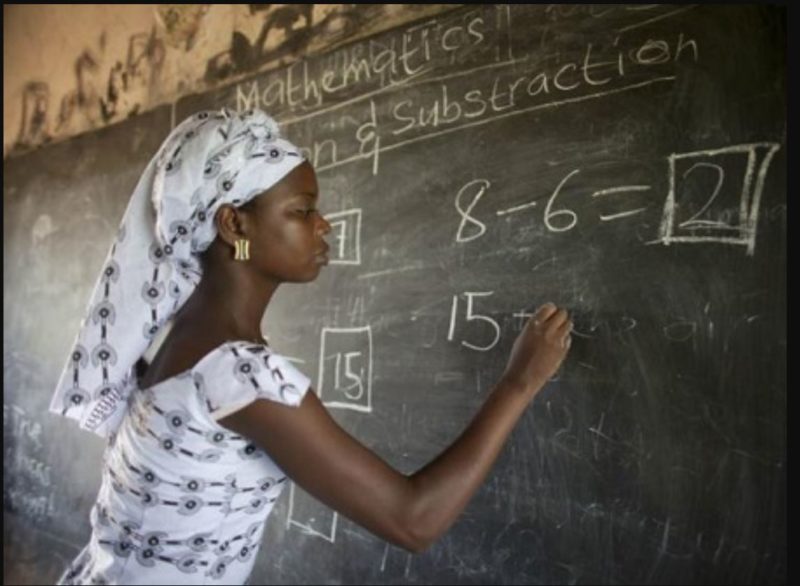 The Abia State Government says it has commenced the payment of salary arrears to teachers in the state.

The states Honorable Commissioner for Information, Chief John Okiyi Kalu who made this known in a statement released on Monday said directives have also been issued to teachers to reciprocate government’s gestures by returning to classes.

He also commended teachers in the state for their understanding of the processes that were initiated to clear the outstanding emoluments being owed them.

“To demonstrate our commitment to this cause, the government has already paid a total of N1.1bn in salary arrears to the teachers between December 2020 and now, is set to further pay their TSS this week.

“Based on the foregoing, we call on the teachers to reciprocate the government’s gesture and show a further sense of patriotism by returning to classes on March 1, 2021.

“Government commits to doing everything within its powers to ensure the situation keeps improving as agreed with teachers,” the statement added.

Italy’s envoy to Congo killed in attack on U.N. convoy