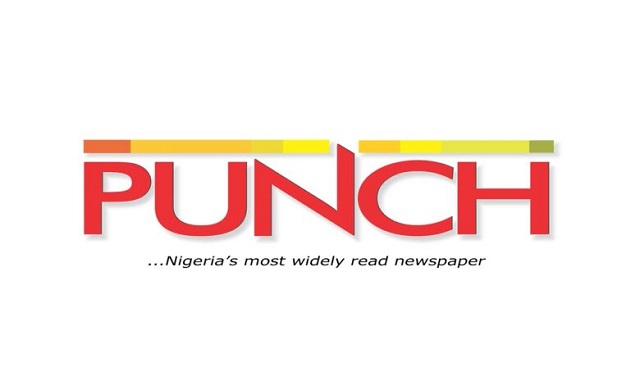 Punch Newspapers reporter Okechukwu Nnodim, abducted on Feb. 3 with two other persons at their houses in Kubwa, Abuja has been released, the News Agency of Nigeria (NAN) reports.

Nnodim’s wife, Oluchi Nnodim, confirmed the release of the journalist on Sunday, saying that her husband was released at midnight on Saturday.

She said that her husband was released with two other boys who were abducted with him.

“My husband came back home around midnight but he is still sleeping.

“I am happy he is alive. I thank God for what He has done for me. He did not allow the enemy to laugh at me.

“I am grateful to God almighty for this miracle.”

She thanked everyone who had contributed in ensuring the release of her husband for their efforts and prayed God to reward them.

Nnodim and the two others spent three days with the kidnapers, who abducted them in their houses after firing gun shots and forcing their way into their apartments.

The gunmen took Nnodim and the others away after demanding cash, which was not readily made available to them.

The kidnappers reportedly demanded a ransom of N10 million for the release of Nnodim.