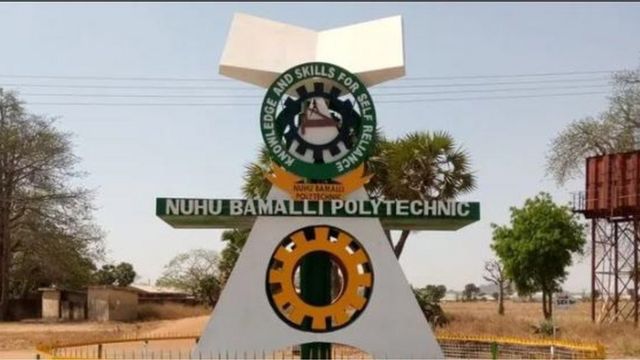 Students and staff of the Nuhu Bamali Polytechnic, Zaria in Kaduna State were on Thursday set free by their abductors after 28 days in captivity.

WuzupNigeria had reported that the assailants had on June 11, 2021, whisked away eight students and two lecturers of the institution during the attack on the school’s main campus located along the Zaria, Kaduna Expressway on Thursday around 11 pm.

However, on Thursday night, July 8, 2021, pardons came their way as the bandits set them free. Those who regained their freedom include six students and two staff of the institution.

The Public Relations Officer of the polytechnic, Abdullahi Shehu said the kidnapped students and staff regained their freedom after the parents and relatives negotiated with their abductors.

Although he was silent on whether ransom was paid following the negotiation, it was gathered that the bandits had demanded a collective ransom of over N20m for the staff and students.

It was learnt that the kidnappers had reached out to the families and the management of the Nuhu Bamali Polytechnic for the said ransom to be paid before their release.