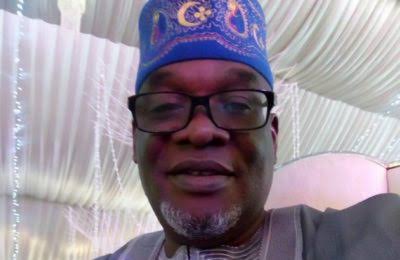 The death has been announced of Brig-Gen. Paul Olayinka Okuntimo (retd), a former Commander to late General Sani Abacha on Internal Security in Rivers State.

According to the message announcing his death, the Okun-Yoruba leader succumbed to cancer at the University College Hospital, Ibadan, on Sunday afternoon.

A source close to the retired General said that he was famous during his tour of duty as Commander, Internal Security, in Rivers State, under the administration of late General Sani Abacha. He was a Lieutenant-Colonel then and he was Head of the River State Internal Security Unit.

The retired Brig.-Gen Paul Okuntimo, who hailed from Yagba East Local Government Area of Kogi State, was the first Chairman, Workers’ Screening and Verification Committee under the administration of Governor Yahaya Bello.

Taraba APC has no right to criticise Ishaku, says aide