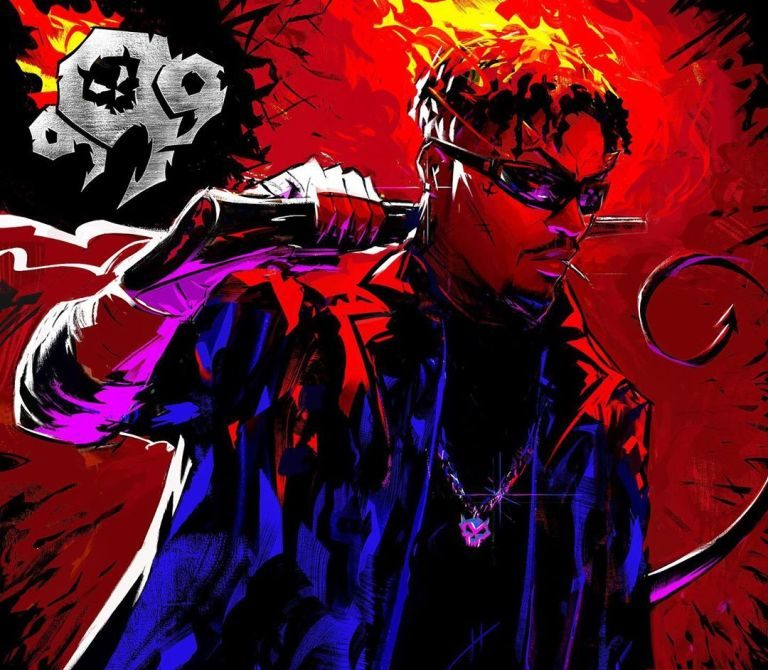 Olamide in a post via his social media pages said the EP will be released by 9 pm today (Monday, February 10, 2020).

The new project will be his first since the collaborative album, ‘YBNL Mafia Family’ which was released in December 2018.

The EP has nine tracks and features Phyno, and other upcoming artistes like Rhatti, Show, Cheque, Jayboi, Sosa-E and Jackwillz.

It was produced by Olamide, Cracker Mallo, Pheelz, Eskeez and ID Cabasa. The album is mixed and mastered by the budding engineer, STG and it is Olamide’s 10th studio project.

The YBNL boss who is also counting down to the release of the EP has been posting a series of tweets about the album all day. In some of the tweets with the hashtag #999EP, he also revealed the identity of the new artistes on the album.

“People should watch out for Jayboi met him in Abeokuta IBD hotel. he served me drinks and started freestyling for hours, he didn’t wanna leave. I just had to put him on .. Cant wait to see him shine

“I stumbled on Sosa-E and Jackmillz on my IG explore page they are the future.

“Snow ! How can I forget you shiii my neighbor for face me I slap you house for Bariga … been a long time coming … shine brother.

“Ezekiel on track 1 with me but Fuck it I already posted the artwork before I noticed duks dulled my guy.”

He has also been dropping some lines from the EP.

This is what excited fans have been saying about the album:

Looking at the tracklist of #999EP and only Phyno is the recognisable feature. Baddo takes pleasure in giving a voice to the upcoming/street. Olamide is a kingmaker/godfather in the music business. A KING!

Any time I see olamide treading am always happy cause it can neva be for fake news olamide I Stan #999EP pic.twitter.com/HP5aWw4LEX

Olamide is a king I Stan to restan anyday, anytime!

From Olamide’s recent tweets, you should know this is not some regular kind of EP. 😫🤩
This is some real fireeeeeeeee!

I’m a Wizkid Stan & I won’t lie, I’m impressed by what Olamide is doing RN.

A Huge artist should act like one, A decade spent in the industry, there’s no need 2 start chasing clout or faking pregnancy/death stunts just cos you want to drop a project.

Olamide bout to do a madness!!!

Caught us off guard like a quick free kick. The King Is Back!!! #999EP

Do I need to introduce myself
They call me son of a gun, I can shoot myself
But I be odeshi, I bullet proof myself..
This kids think we here for fun okay
Gunshots ibon eyo kan loke
Ema sare kaba kaba ema fese fe
Ema sare dele yin ema pe mummy daddy re

Announced on the 9th
Name of album #999EP
Probably feat 9 artist
Maybe 9 tracks
I just hope it will premier on @THEBEAT999FM 😂 https://t.co/PrwsFAJrO9

Who drops EP On Monday? 🔊
Olamide
Who is the King of the street? 🔊
Olamide
9 years, 9 Albums, 9 Tracks 🔊
Olamide
Premieres on 9 stations at 9 pm
This legend is just too underrated #999EP pic.twitter.com/xoteUEyrZy

Olamide Baddo dropping his tenth studio album featuring mostly upcoming artistes, he’s literally one of the few artistes in Nigeria who goes all out to support young talents in the industry

Olamide is set to drop an album titled “999”

Ok, you are covered.

* Olamide featured only 9 artistes on the Album.

* Olamide announced on the 9th and will drop by 9PM.#999EP pic.twitter.com/q3Vq2GTpro