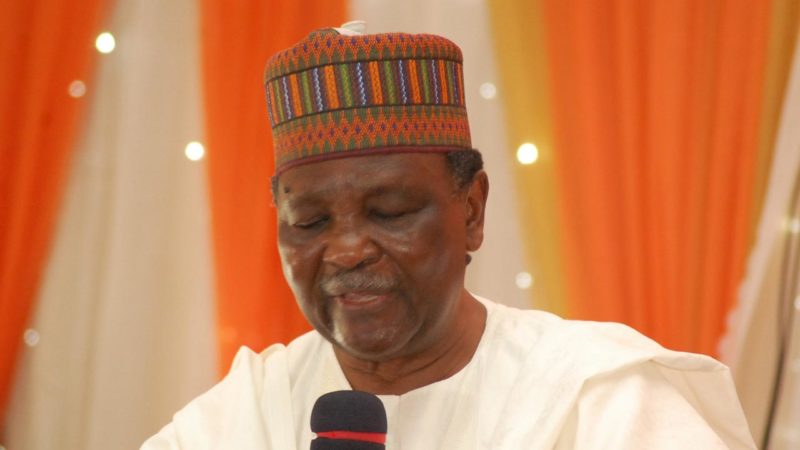 The President of the Senate, Ahmad Lawan, has congratulated former Head of State, General Yakubu Gowon (rtd), on the occasion of his 85th birthday.

Lawan thanked the Almighty God for the grace of health, longevity and unblemished integrity that is evident in his exemplary life.

He recalled that General Gowon assumed the leadership of Nigeria as a youth and at a time the country was at the precipice of disintegration.

“In very difficult circumstances, General Gowon rallied his troops and indeed all Nigerians to defend and preserve the unity and territorial integrity of their country. He did this through his inspirational call of ‘Go On With One Nigeria’ during the unfortunate civil war, and after it through his policy of ‘No Victor, No Vanquished’ and the three ‘Rs’ programme of Reconciliation, Reconstruction and Rehabilitation.

“It is to his eternal credit that Nigerians from across the deep divide embraced themselves after the conflict and again integrated as one nation specially blessed by God.

“Even after exiting power, General Gowon has been unwavering in promoting the unity, peace and prosperity of the country he loves so much,” Lawan said.

The Senate President said Nigerians will always appreciate General Gowon’s legacy of patriotic and compassionate leadership as well as the prayer programme that he has institutionalised for the well-being of the nation.

No, he was not humane, Twitter slams Moghalu over Gowon’s 85th birthday congratulatory message