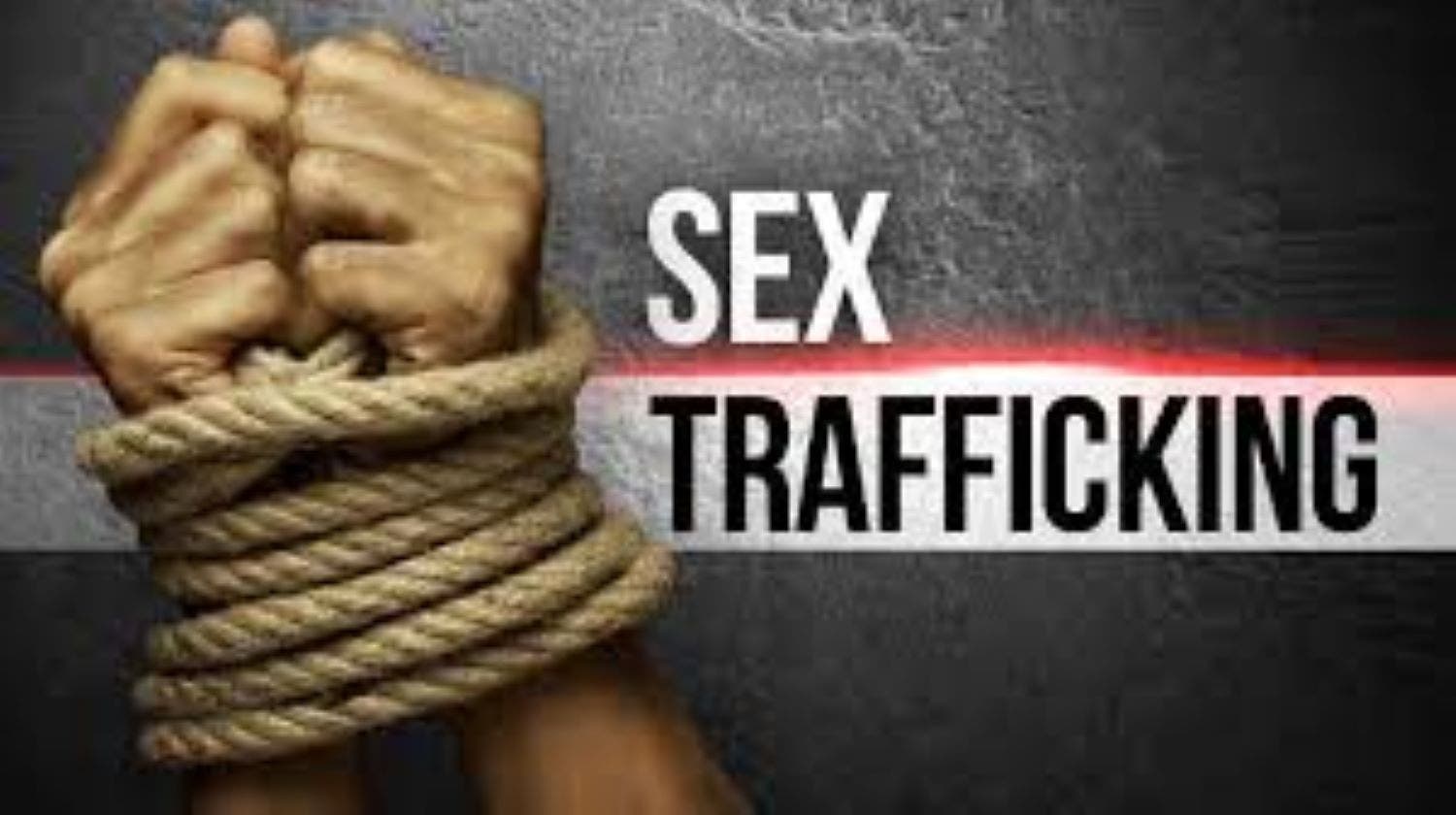 The House of Representatives has alleged that over 80,000 Nigerians are currently held as sex slaves and labourers across the world.

Chairman of the House Committee on Diaspora Affairs, Tolulope Akande-Sadipe, said the Nigerians are in countries like Lebanon, Mali and across the Middle East.

Akande-Sadipe said this at the plenary on Thursday, according to a statement issued on Sunday by her Special Adviser on Media, Mr Olamilekan Olusada, titled ‘House of Reps Raises Alarm Over 80,000 Stranded Nigerians Abroad.’

The lawmaker was quoted to have condemned the alleged complacency of Ministries of Foreign Affairs; and Labour, Employment and Productivity, on the subjection of young Nigerian girls to modern-day slavery, sexual exploitation and organ harvesting, among others.

Akande-Sadipe also alleged that Ministry of Foreign Affairs, under the guise of diplomacy, is working towards the release a Lebanese trafficker, Wafic Mohammed Hamze, who was apprehended by the National Agency for the Prohibition of Trafficking in Persons over alleged trafficking of 16 girls to Lebanon.

She said, “Records show that Wafic Hamza was complicit in the trafficking of 16 girls, 10 of which have been repatriated back to Nigeria whilst 6 remain stranded in Lebanon. Hamza is currently in custody in Ilorin, Kwara State, awaiting trial for trafficking but it appears that the Ministry of Foreign Affairs under the guise of diplomacy is working for the release of the said trafficker, without any regard for our citizens’ losses, their repatriation back home and compensation.”

Akande-Sadipe decried the unprecedented rise in the abuse and dehumanisation of Nigerians abroad, especially in nations with long history of cordial relationships with Nigeria.

“According to NAPTIP, in the past one year, there has been an alarming number of daily distress calls from Nigerian women crying to be rescued due to the inhumane conditions they face in various parts of the Middle Eastern countries like Saudi Arabia, Bahrain, Qatar, United Arab Emirates, Egypt, Oman and Lebanon and Mali (with Lebanon, Oman and Mali being top on the list).”

Akande-Sadipe also disclosed that there were some Nigerian students in Turkey, who want to return home but cannot afford the cost of the evacuation flight, and as a result are stuck in Turkey experiencing undue hardship.

She, therefore, urged the House to compel the Ministry of Foreign Affairs to negotiate affordable evacuation flights for Nigerians in the Diaspora.

The lawmaker also prayed that the House mandates the Ministry of Foreign Affairs, Ministry of Justice; Ministry of Labour, Employment and Productivity; Nigerian Immigration Service and NAPTIP to initiate the process of preparing a bilateral labour agreement and standard operating procedure for recruitment of Nigerians for unskilled labour employment in foreign lands.

Gabriel Akinyemi, the 60-year-old JAMB candidate who plans to study Pharmacy at UNILAG