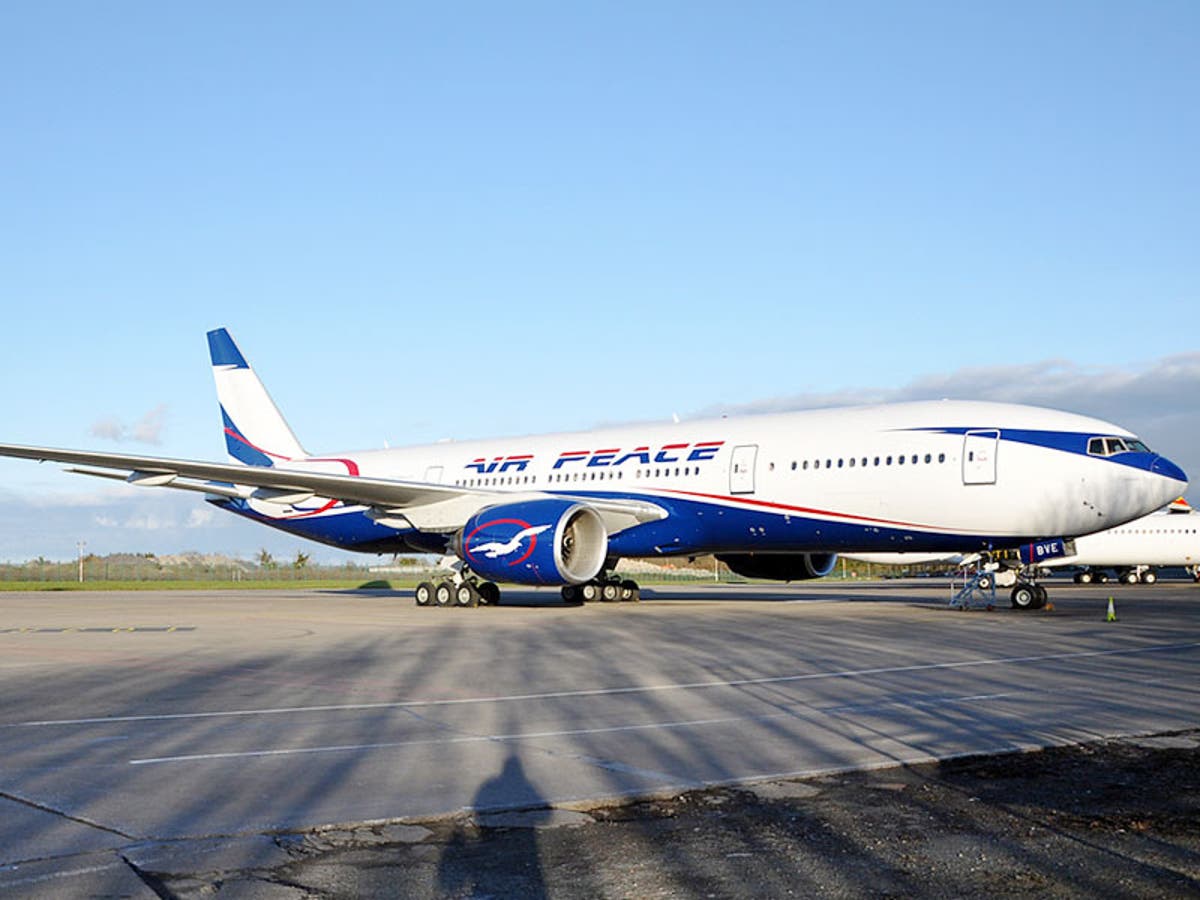 The deceased allegedly had a case of paraplegia due to spinal injury since 2019 was traveling for a medical check-up in Abuja.

He became very sick mid-flight and upon arrival at the Nnamdi Azikiwe International Airport, Abuja, Port Health official checked him and confirmed that he was dead.

The incident was confirmed by Air Peace’s spokesman, Stanley Olise, who insisted the deceased was certified fit to fly.

“The passenger was certified fit to fly by Port Health officials in Calabar before boarding our aircraft, but the passenger developed a medical condition in-flight.

“On arrival at the Nnamdi Azikiwe Airport Abuja, we urgently notified the Port Health officials who confirmed the death and took the remains of the passenger to the hospital for the necessary protocols. Air Peace has thoroughly decontaminated its aircraft and Port Health is on top of the situation,” Olise said.

Lagosians have been mistaking Covid-19 for malaria – Commissioner reveals