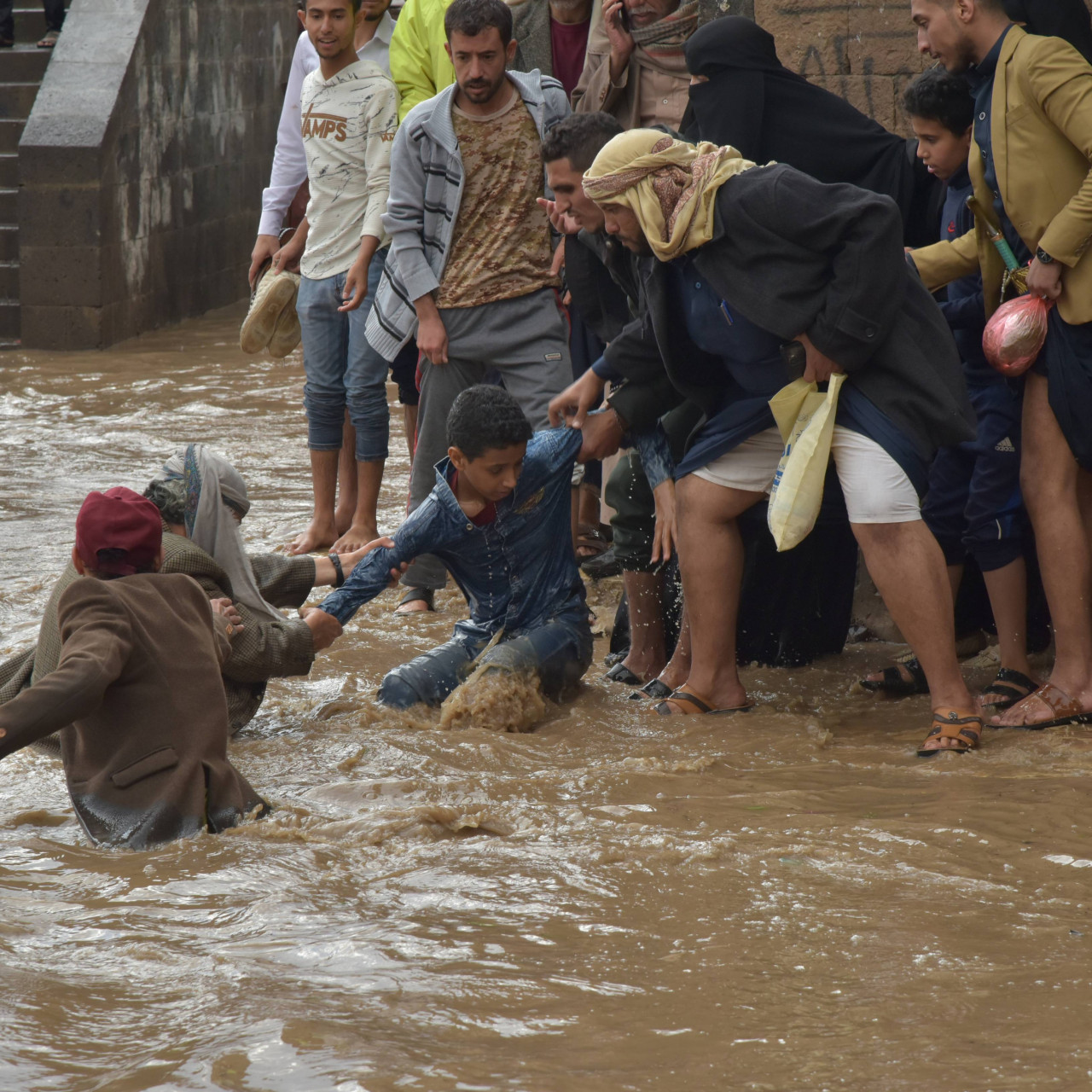 Sudan’s Humanitarian Aid Commission (HAC) was cited to have reported that 650,000 people had been affected by floods in 17 out of Sudan’s 18 states.

More than 111,000 houses were either destroyed or damaged.

More than 110,000 people have been affected by floods in the first week of September alone, the OCHA said

It added that nearly 43 percent of those 650,000 are in the states of Khartoum, North Darfur, and Sennar.

“The situation could deteriorate over the coming days, as heavy rains forecast in Ethiopia and several parts of Sudan will likely cause a further increase in water levels in the Blue Nile, leading to more flooding and destruction,’’ the report added.

Since mid-July, Sudan has been experiencing an unusual level of heavy rains, which intensified over the last week.

This has prompted the government to declare a three-month state of emergency in the country.