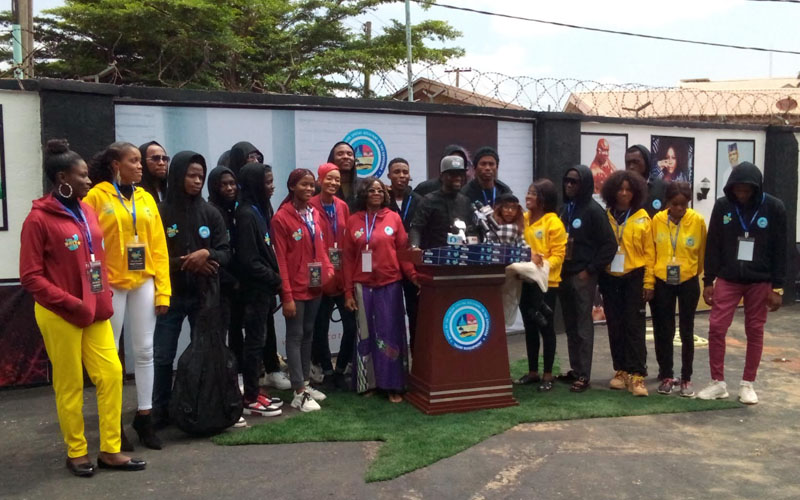 A 62-year-old widow, Elizabeth Okagbare’s acting dream is about to come to fruition after making the finals of the maiden edition of ‘Made in Delta Talent Search’, an initiative of the Delta State Government.

The PUNCH reports that 20 finalists out of over 2,000 participants made the finals at the event, Tagged ‘Talent is the New Crude‘, which is aimed at discovering, nurturing, and promoting talents music, comedy, and drama.

While presenting the finalists on Wednesday in Asaba, renowned Comedian, Akpobome Ogude, popularly known as Ogusbaba said that Mrs. Okagbare who is a retired primary school teacher made the cut among the five finalists in the acting category, adding that the list also comprises 11 in the music category and four in comedy.

Ogusbaba who doubles as the Senior Special Assistant to Governor Ifeanyi Okowa on Talent Development added that the grand finale would hold on July 20 in Asaba where ten of them would be selected for contracts worth N5 million each by the state government.

He said, “This is not a luxury show neither was it designed to reward 1st, 2nd and 3rd positions. Amongst the 20 finalists, 10 would qualify for N5 million worth of contracts by the state government.

“Made In Delta Talent Search is an initiative of Governor Ifeanyi Okowa as part of the efforts to diversify the economy of the state. We have been able to tell the world that talent is the new crude,”

Okagbare told The PUNCH that she was elated to showcase her innate talent, and thanked the state government for the opportunity.

She said she is naturally gifted in acting but regretted that the combination of lack of opportunities and family pressure suppressed the talent, expressing her determination to make a difference in acting despite her age.

Filmmaking is one of the hardest occupations ever, Kemi Adetiba says