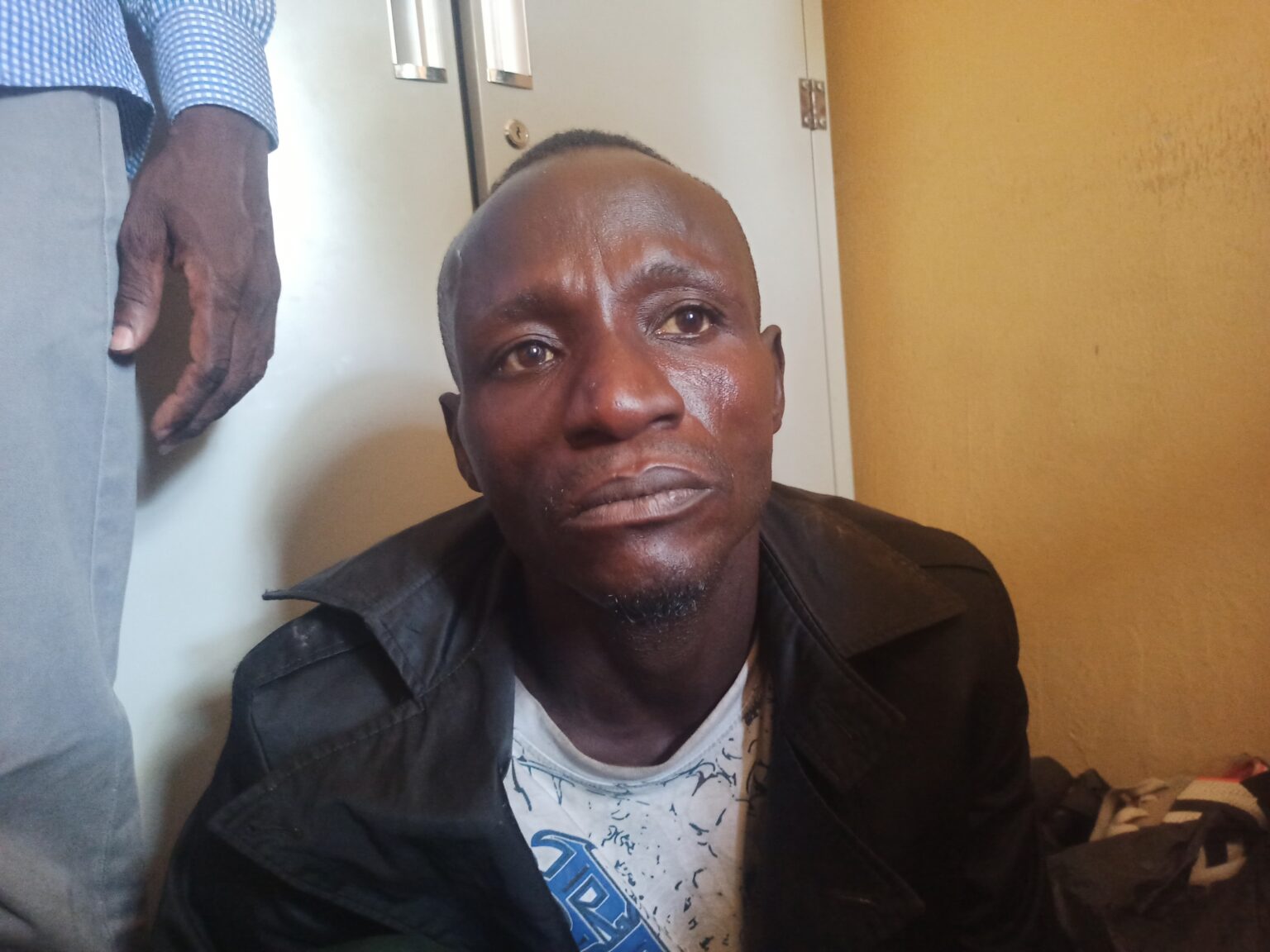 A 33-year-old suspect, Hassan Ebere, has revealed how he sold 6,000 dead poultry to residents of Maiduguri for five years so as to raise money for his livelihood since he lost his father.

Ebere was paraded by the Borno Command of the Nigeria Security and Civil Defence Corps (NSCDC) on Wednesday.

“I usually go to the Ngadabul river, behind Borno Radio Television (BRTV) complex, to pick the carcasses of poultry that are thrown away from poultry farms.

“So every week, I pick at least ten or even more than that, then process it and take it to sell to unsuspecting customers.

“My market base are usually Baga fish market, where I sell some of them as bushmeat, Monday market, suya joints and some selected restaurants within the metropolis.

“The products usually go for N700, N800. But if it had spent some days, I take them to local beer parlours at the back of Ngomari ward and sell them for N250,” he said.

Ebere said he was pushed by the devil to engage in such nefarious activities, and begged for forgiveness.

Speaking, the Borno Commandant of the NSCDC, Mr Abdullahi Ibrahim, said that the suspect was arrested, while processing the meat behind BRTV complex on Jan. 2, 2021.

Ibrahim said that the command got intelligence reports about the nefarious acts before swinging into action to apprehend him, adding that the arrest of the suspect had stopped what had been a serious health hazard to the people.

He called on the Ministry of Environment and the National Agency for Food, Drug Administration and Control (NAFDAC), to fight the circulation of such unwholesome products, in order to ensure the safety and health of the people.

On his part, State Coordinator of NAFDAC, Mr Nasiru Mato, said the implication of such an act was in the threat it posed to public safety.

“The carcass of the poultry from the farm must have died from one or two infectious diseases which could easily be transmitted to humans.

“So it can be very disastrous and dangerous to consumers. There are severe penalties on anyone found engaging in this type of unwholesome activity.

“We, therefore, urge the general public to make sure, when buying live chicken, they should either slaughter them by themselves or are slaughtered in their presence. They must also make sure that the chicken are certified by a registered vet to ensure public safety”, he said.

MORE READING!  Gunmen kidnap 18, including 'mothers and babies', in Kaduna
Related Topics:BornoFeaturedNAFDACPoultry
Up Next