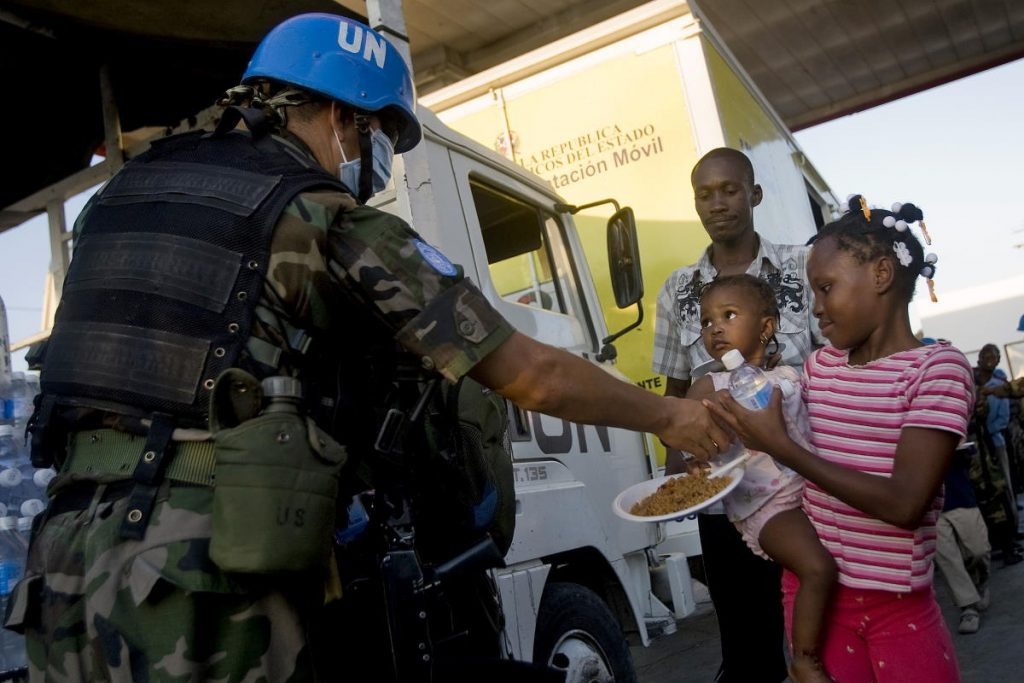 2. May 29 was selected as International Day of UN Peacekeepers to mark UNTSO’s first mission in Palestine.

3.The first two peacekeeping operations deployed by the UN were the UN Truce Supervision Organization (UNTSO) and the UN Military Observer Group in India and Pakistan (UNMOGIP).

4. The UN peacekeepers have been awarded the Nobel Peace Prize twelve times so far.

5. In 2020, out of approximately 95,000 peacekeepers, women constituted 4.8% of military contingents and 10.9% of formed police units in UN Peacekeeping missions.

6. There are 12 U.N. peacekeeping missions. Four of the five most complex missions are in Africa.

Related Topics:peacekeepingUN Peacekeepers2021
Up Next