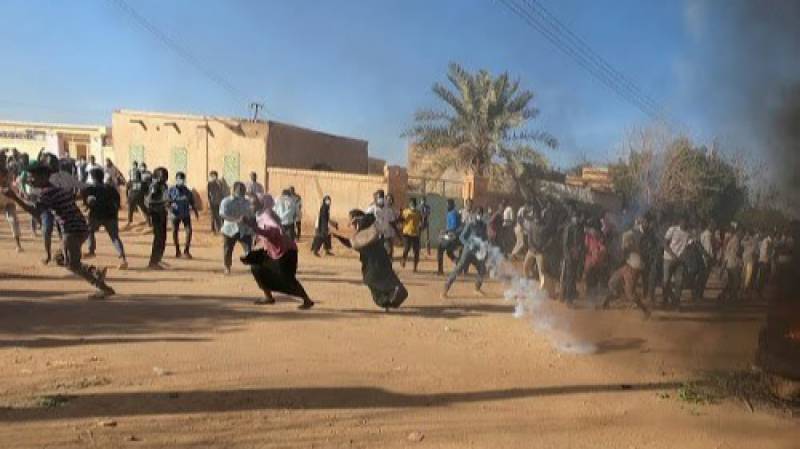 Clashes between rival ethnic groups in Sudan’s South Darfur state region have left 55 people dead, a day after more than 80 people were killed in separate clashes elsewhere in the restive region, a government official said on Tuesday.

Fighting between farmers of the Fallata ethnic group and pastoralists of the Rizeigat ethnic group broke out on Sunday after a shepherd was killed in the town of Gereida, South Darfur Governor Musa Mahdi Ishak told dpa.

Numerous people were wounded during the clashes, Ishak said.

At least another 83 people were killed and 160 others injured in separate clashes over the weekend between various ethnic groups in the city of El Geneina in neighbouring West Darfur State.

The violence was triggered when a person from an Arab ethnic group was stabbed by a member of a Masalit ethnic group, according to the Darfur Lawyers’ Association.

The clashes occurred about two weeks after United Nations peacekeepers discontinued their patrols in the Darfur Region, preparing for a full withdrawal.

The Darfur Region has been volatile since a conflict broke out in 2003 in the Western Darfur Region between the government of former Omar al-Bashir and sections of the population demanding greater political participation.

Government forces and the allied Arab Janjaweed militia acted brutally against the local population and an estimated 300,000 people were killed in the crackdown.