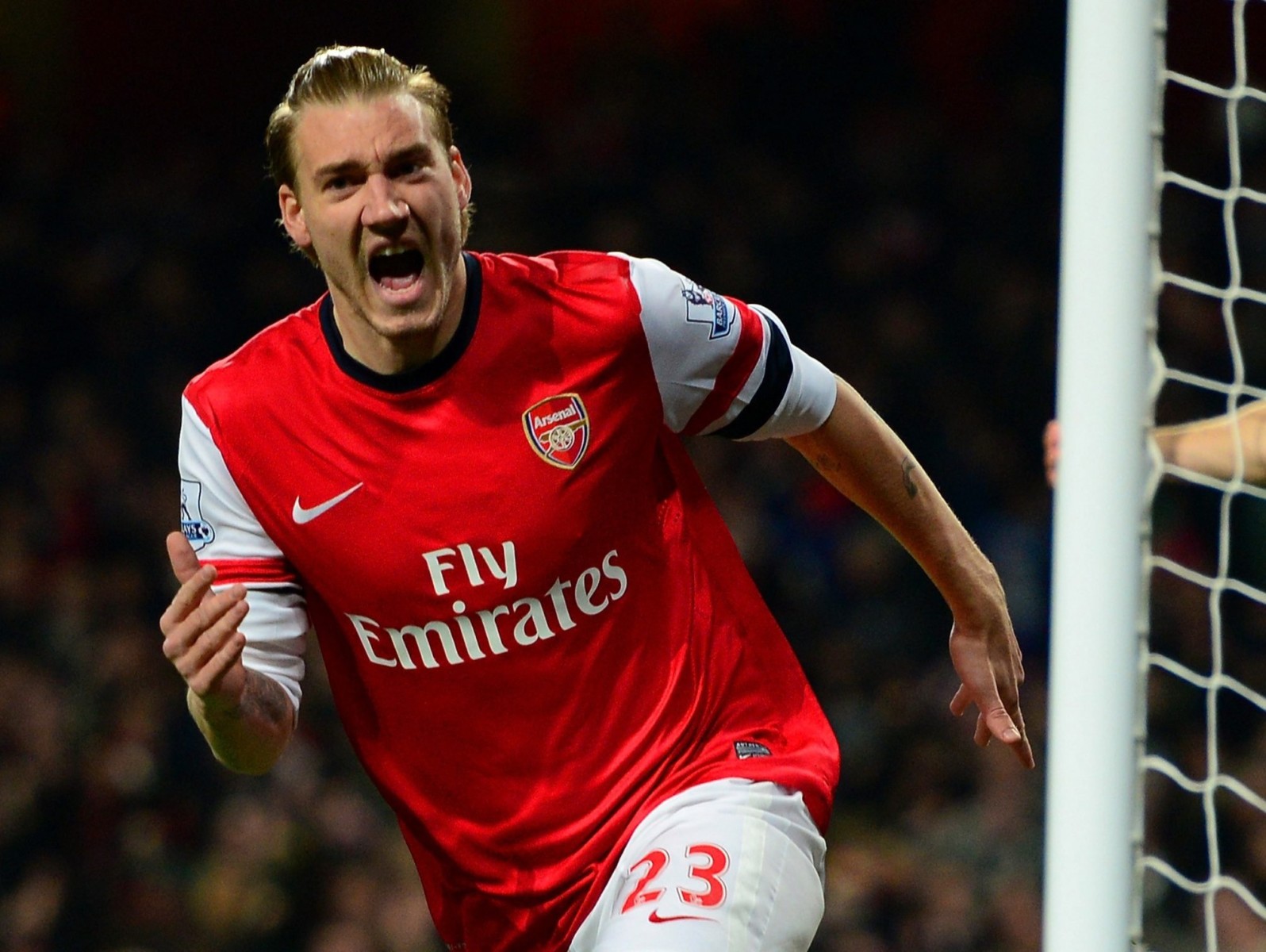 Former Arsenal striker, Nicklas Bendtner, has officially announced his retirement from professional football at the age of 33.
Famously christened ‘Lord Bendtner’, the Denmark international rose to limelight at Arsenal after joining the North London club in 2004.
Young Nick was signed from Copenhagen’s youth team at the age of 16.

At the international level, the 33-year-old also made 81 appearances for Denmark, scoring 30 goals during a national team career that spanned about 12 years.

Announcing his retirement, Bendtner told ‘Bendtner & Philine’ on Discovery during a recent edition of his own reality television show alongside model girlfriend Philine Roepstorff, about the decision to hang his boots.

Bendtner who had 171 appearances, scoring 47 goals and making 22 assists for Arsenal, however, revealed that he is currently completing his coaching badges which would see him remain in football, according to SportBible.

“I miss it every day, but I am also aware that there is an end date in this job,” he said. “I think I’ll spend a lot of time understanding that it’s really over now. I will find something else that gives me what football has given me in all the years.”

“Football is a big part of my life and I cannot leave it,” he added. “That is why I am in the process of taking the coaching education. I hope it will give me as much or maybe more than it did as a player.

“That way, I will always be a part of football. There is no doubt that I had a dream that it would turn into more playing time and maybe a longer deal,” he said after leaving.

“But I fully respect the decision made by Stale [Solbakken, Copenhagen manager], and I do not regret in any way that I got this time.
“Now I want to think about my future and think carefully about whether I should try a new adventure in the football world or stop and start some new adventures in life.”