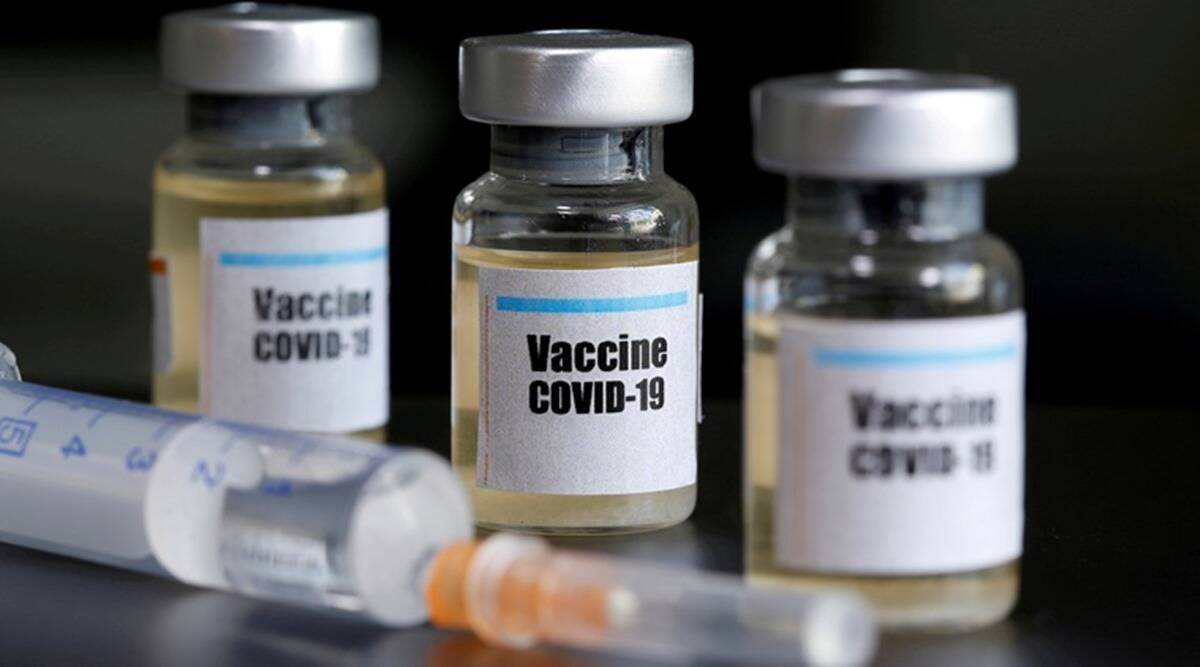 The Executive Secretary of the Kano Pilgrims Welfare Board, Abba Dambatta, says the Board would on May 24, commence the administration of the second dose of Coronavirus vaccine for 2021 intending pilgrims.

Briefing newsmen on Saturday in Kano, Dambatta said the vaccine would be administered by officials from the Ministry of Health, explaining that Saudi Arabia had made it mandatory for all 2021 intending pilgrims to take the vaccine before coming to perform the Hajj.

“The board has also begun daily induction process across the 32 centres out of the 44 local government areas of the state”, he said.

Dambatta appealed to the intending pilgrims to attend all the enlightenment programmes, as well as get vaccinated.

The Executive Secretary further explained that the National Hajj Commission had built a clinic worth N44 million, funded from the state’s development levy for pilgrims and entire the Kano community.