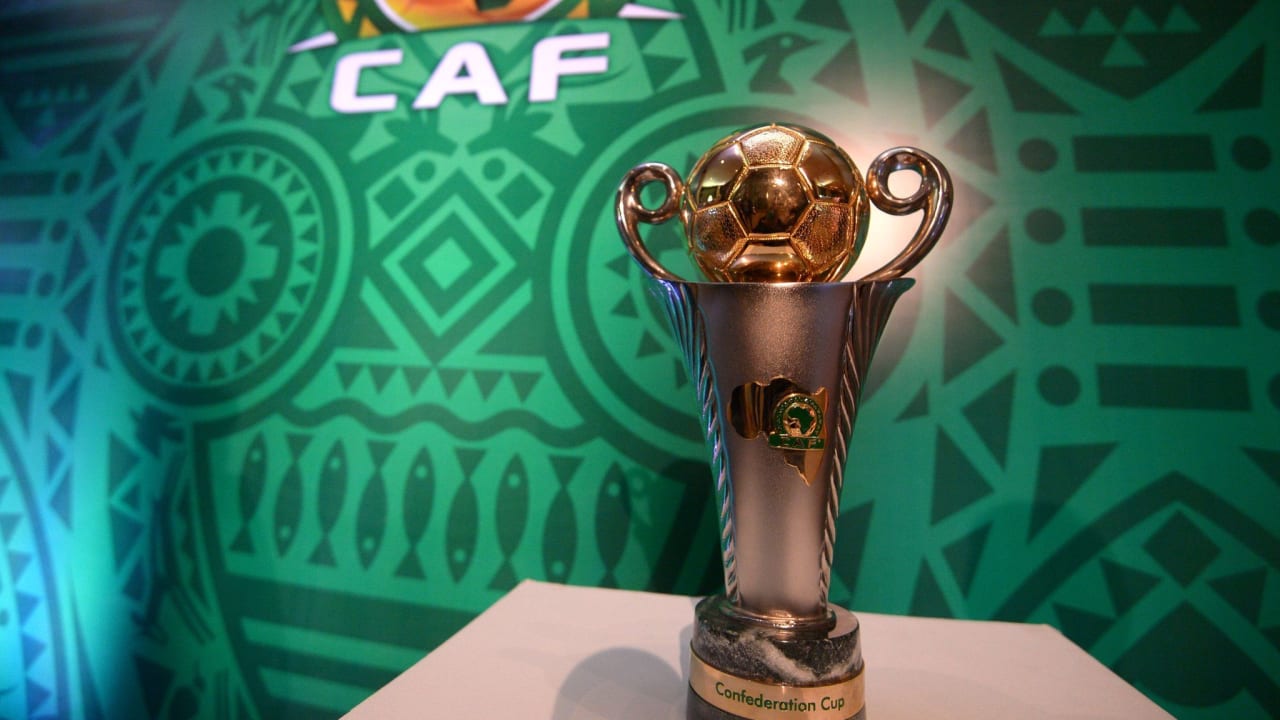 The Proprietor of Go Round FC of Omoku, Felix Obuah, on Wednesday, urged Rivers United Football Club of Port Harcourt to ensure they won the 2020/2021 CAF Confederation Cup.

Obuah, who made the call in Omoku when he gave out N2 million to support the team’s campaign in the competition, said the club’s success would sustain football development in Rivers.

“The money is meant to boost the team’s morale ahead of their match in the competition’s next round against Enyimba International FC on Sunday in Aba,” he said.

Obuah commended Gov. Nyesom Wike of Rivers for giving the team all the required support to excel on the continent and in the Nigeria Professional Football League (NPFL).

“His support for the team is borne out of `love for good football’, and Rivers United is a reflection of the unity that is in the state and which should be encouraged.”

Obuah said it was important for the team to do all within their powers to win the CAF Confederation Cup for Rivers and Nigeria because the state government would surely reward them.

He also announced a reward of N2 million if the team defeated Enyimba in Aba, as well as N200,000 for each goal scored.

The State Commissioner for Sports, Boma Iyaye, while speaking at the occasion, commended the founder of Go-Round Football Club for his continued support for Rivers United.

“Obuah’s actions as a sports philanthropist are testimonies of his genuine love for sports development and particularly for the state government-owned football club.

“Rivers United have benefitted from Obuah’s financial promises earlier after he urged the team to win matches in the ongoing CAF Confederation Cup and get rewarded,” he said.

The commissioner described Obuah’s gesture as unparalleled in the history of the state, noting that no one apart from the Rivers State Government has done that much for the team.

He also lauded Gov. Wike over his recent donation of a 54-seater bus to Rivers United, saying it was in line with “his undiluted support for the club”.

“With such a support-base, the team has no other choice but to make Rivers people proud,” Iyaye said.

Speaking also, the Rivers’ Sports Ministry Permanent Secretary, Honour Sirawoo, commended Obuah for his exemplary commitment to the cause of Rivers people.

”Your efforts for the team will not be in vain.

“Even though the Rivers State Government has been providing all necessary support for the club, encouragement from well-spirited Rivers people will however serve as a further tonic,” he said.

Kaka vs Neymar: See who has more individual, club honours