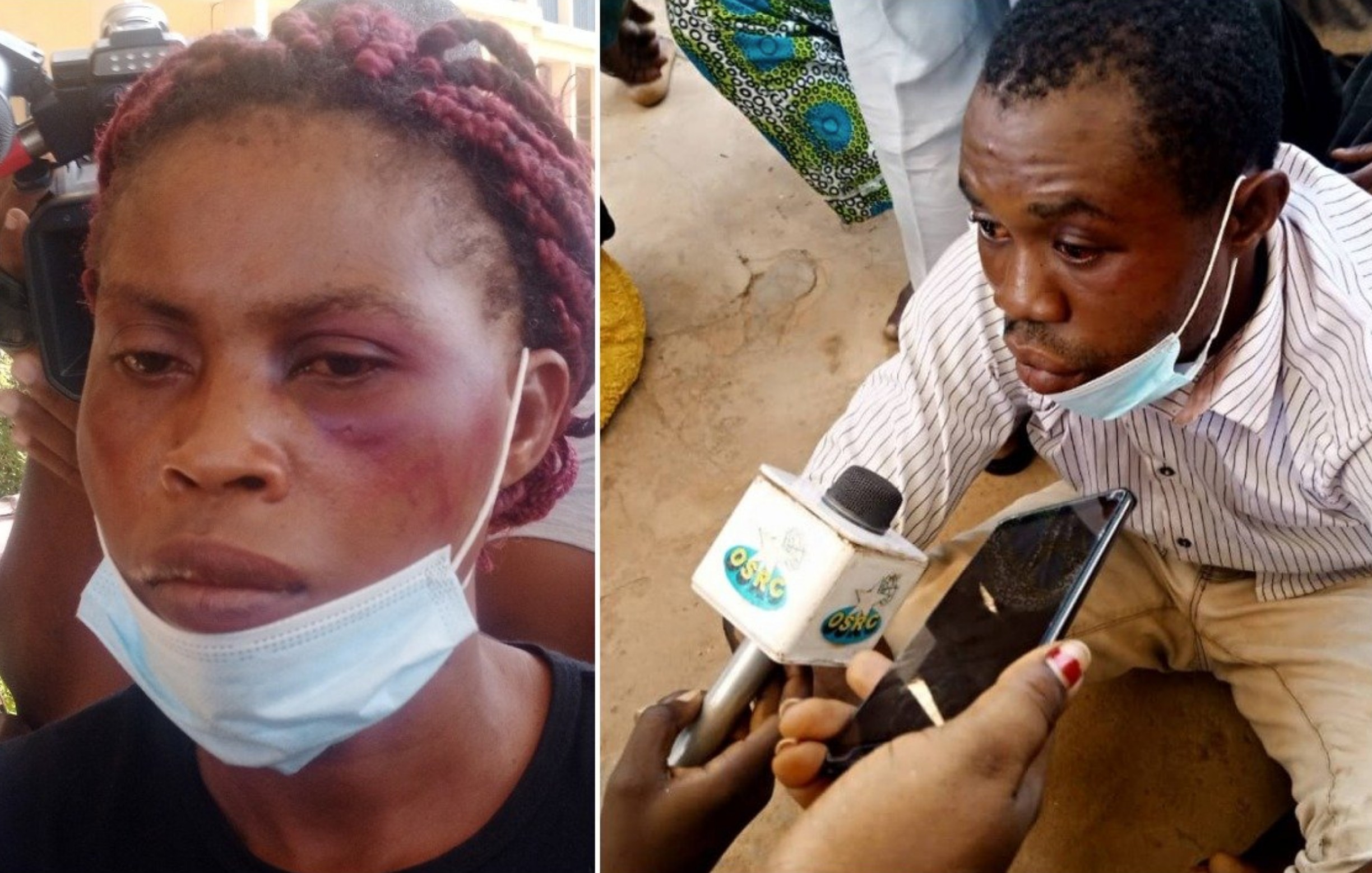 A 31-year-old Ondo woman and her lover have been arrested for allegedly selling her one-year-old son and two others for ₦1.1m.

The woman, Titilayo Kudaisi, and her boyfriend, one Akinsete Seyi, connive and sold her baby to an unnamed woman in Imo State for ₦300,000.

The culprits, who were paraded alongside other suspects held for crimes ranging from armed robbery to assault on police officers, confessed to having stolen another six-month-old baby boy from Odo-Ota Sawmill, Olorun in Kwara State, who they intended to sell.

They added that they had earlier stolen and sold two other children in Imo for N500,000 and N300,000 respectively.

Kudaisi, who stated that the father of her child had died, blamed her boyfriend for leading her into the act. She said she also sold her own baby shortly after she was introduced to the business by her boyfriend.

“We went to steal the child from his parents’ house in Ilorin, Kwara State,” she said. “It’s my boyfriend who’s aware of the movement of the boy’s mother. After surveying the environment, we moved in to steal the toddler.

“I met my boyfriend who lured me into the business in Lagos where I was living. He invited me to Ilorin, and I went to meet him with my only child who’s three years old.

“After selling my child we went to steal the baby at Ilorin, after which we travelled to Ondo town in Ondo State.”