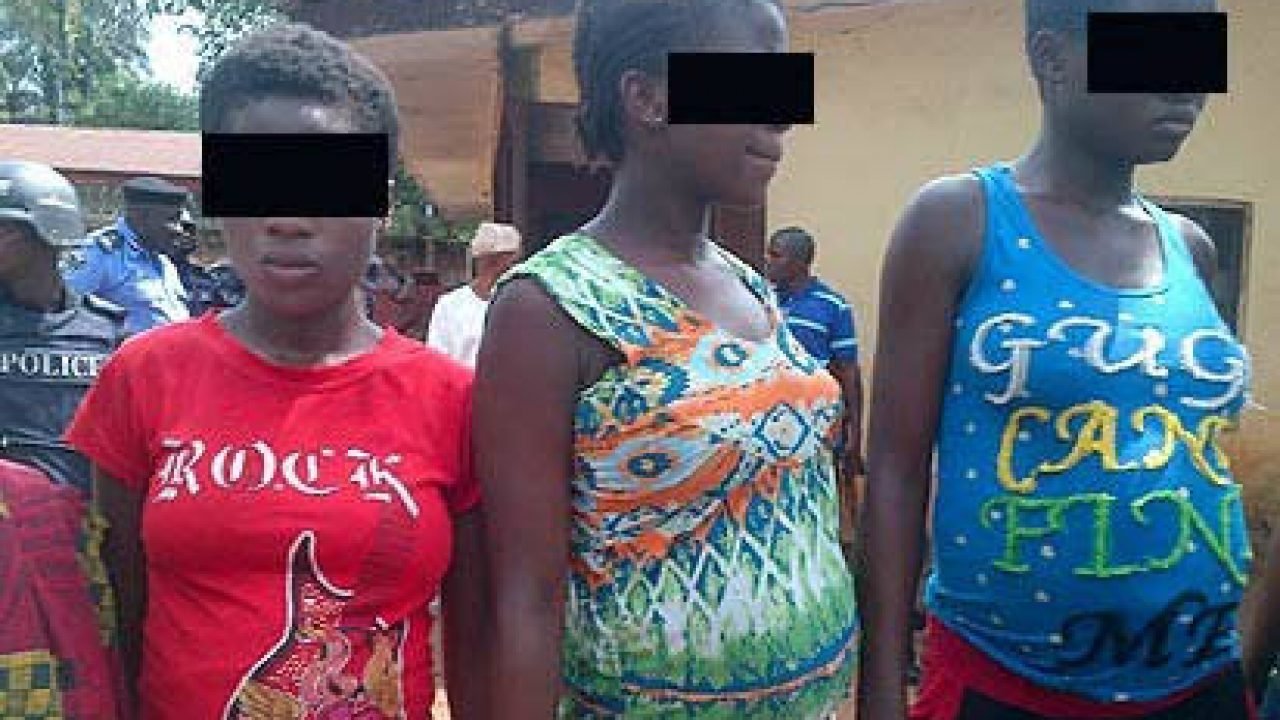 The security outfit was formed by Gov. Ben Ayade of the state to tackle all forms of illegality, especially kidnapping.

The Officer Commanding 13 Brigade Provost, Maj. Stanley Ikepeme, did the handing over of the suspects to officials of the National Agency for the Prohibition of Trafficking in Persons (NAPTIP) on behalf of the 13 Brigade Commander, Brig.-Gen. Mohammed Abdullahi on Wednesday in Calabar.

He said that the Nigeria Army would not relent in its task of ensuring that peace and security reign in the state.

The official from NAPTIP, Mr Oba Jacobs, who received the victims and suspects, stated that the suspects would be investigated and charged to court.

Jacobs urged the public to keep eyes on their neighbours and report suspicious activities to the agency for proper action.

“As an agency, we have the mandate to arrest and prosecute. We also urged the public to assist us with useful information that would lead to the arrest of this category of people involved in this kind of racket,” he said.

He said that the agency had a facility in Calabar where suspects would be kept until proper investigation would be conducted and those found wanting would face the wrath of the law.

One of the suspects alleged to be the owner of the baby factory, Mrs Fedelia Daniel, denied any knowledge of the factory.

One of the teenagers who claimed to be carrying five months pregnancy, Stella John, said she was introduced to the place by one of her friends whose name she refused to mention.

John disclosed that she used to receive the sum of N2,000 on weekly basis for her upkeep.