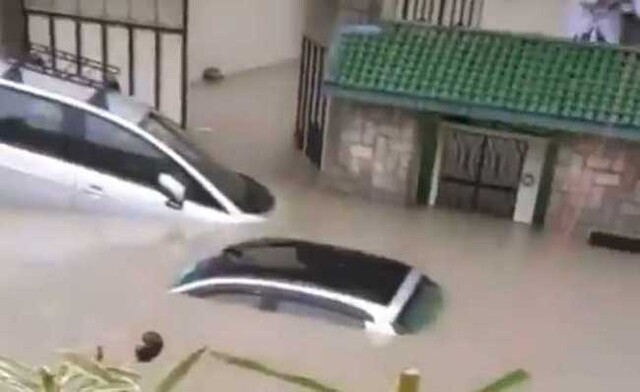 At least 24 people have died after they were trapped in a clandestine underground factory in Morocco’s Tangier city, local authorities said on Monday.

The authorities said that workers were trapped after their textile factory was flooded by rainwater in the cellar of a villa in El Mers area, official Moroccan news agency MAP reported.

Ten others were rescued by civil protection teams and taken to hospital.

Search teams were looking for the remaining trapped workers.