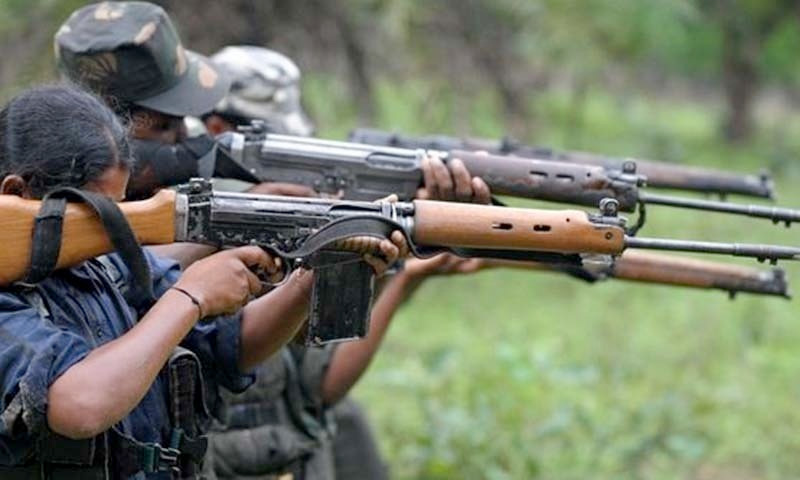 At least 22 members of Indian security forces were killed in a central Indian state by Maoist fighters, one of the bloodiest attacks by the extreme left-wing insurgent groups this year, officials said on Sunday.

Security personnel belonging to the Central Reserve Police Force’s elite CoBRA unit, the District Reserve Guard, and the Special Task Force were attacked on Saturday in the tribal-dominated Chhattisgarh state during an anti-insurgency operation.

“We can confirm that 22 of Indian force members have been killed by Moaist fighters,” said a senior government official in Raipur, the capital of mineral-rich Chhattisgarh.