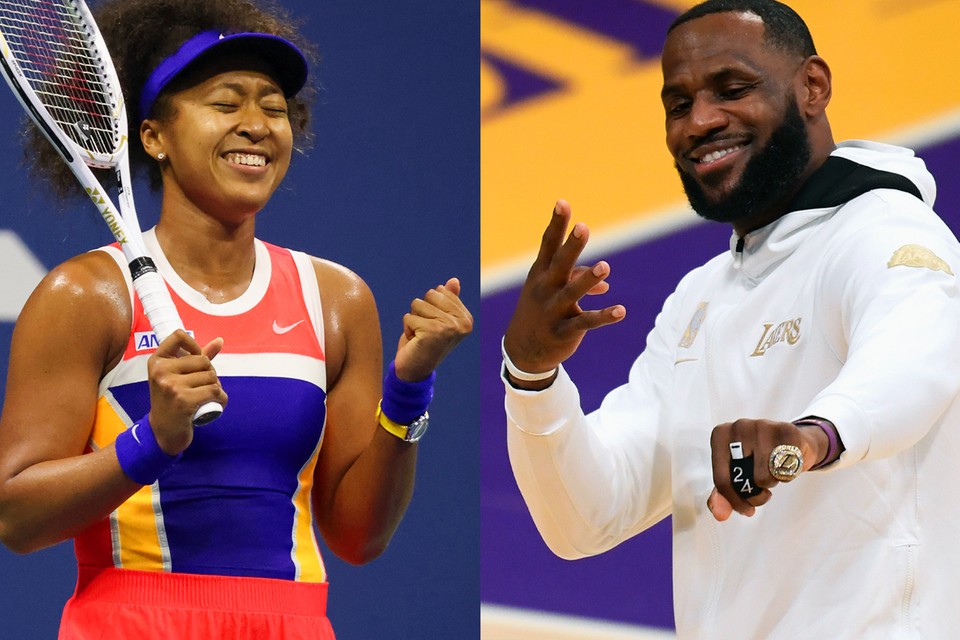 World No. 2, Naomi Osaka has been crowned the 2021 Sportswomen of the Year on Sunday night during the 21st edition of the annual Black Entertainment Television (BET) Award on Sunday night.

The 23-year-old Japanese star beat the like of twenty-time Grand Slam winner, Serena Williams, to the award held at Microsoft Theatre in Los Angeles, themed “Year of the Black Woman”.

In the men’s category, Los Angeles Lakers basketball superstar, Lebron James was named the 2021 Sportsman of the Year in a category dominated by NBA superstars.

American football quarterback Patrick Mahomes who plays for the Kansas City Chiefs and Seattle Seahawks quarterback Russell Wilson were the non-basketball star in the category.