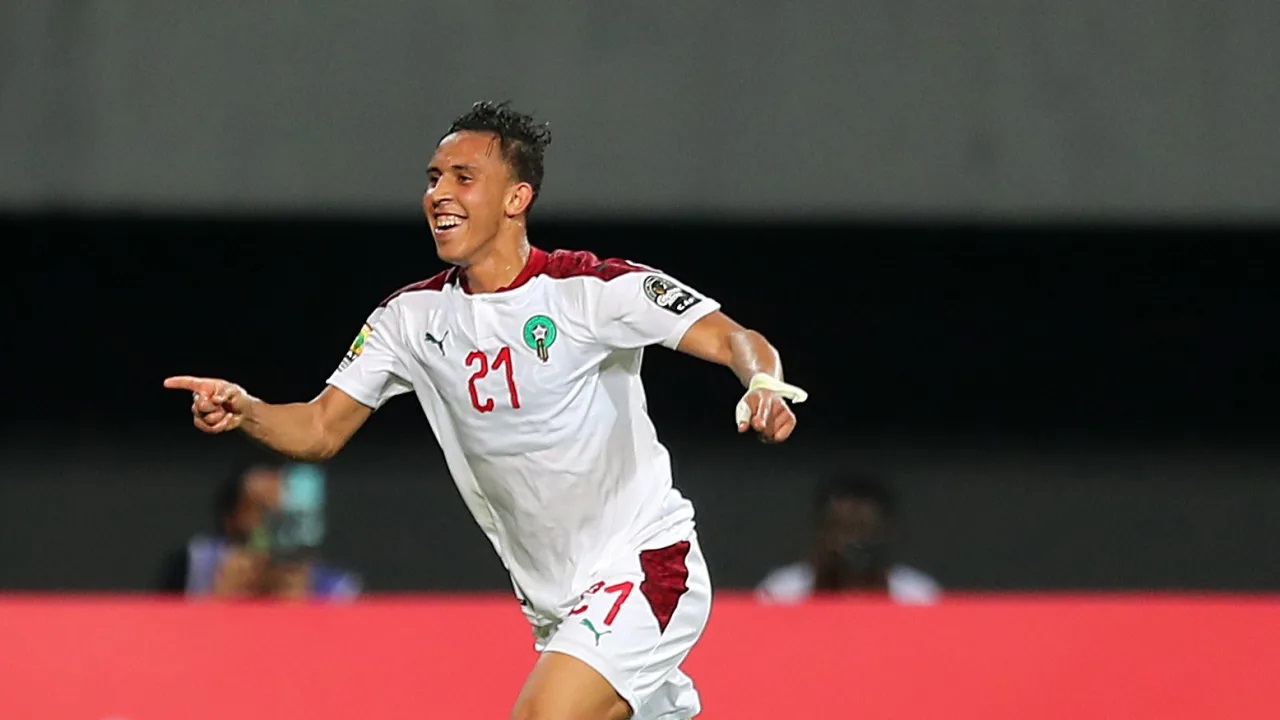 The 24-year-old, who plays for Raja Casablanca, was handed the awards on Sunday night at the Ahmadou Ahidjo Stadium in Yaounde after inspiring his side to win the tournament.

Rahimi was the star player of the tournament, thanks to his goal-scoring prowess from his midfield position and impressive contribution to his team.

He received the top scorer award from the legendary Cameroon striker, Samuel Eto’o, after helping his side win the tournament.

He topped the scoring charts in the competition with five goals and also received three Man of the Match awards during the three-week tournament held in Cameroon.

He scored two goals in Morocco’s 5-2 victory over Uganda, netted the first goal in the Atlas Lions 3-1 win in the quarter-finals before scoring another brace against Cameroon in their 4-0 semi-final victory.

Rahimi proved on the pitch that he was the best player in the tournament, dedicated exclusively to players in their national leagues.