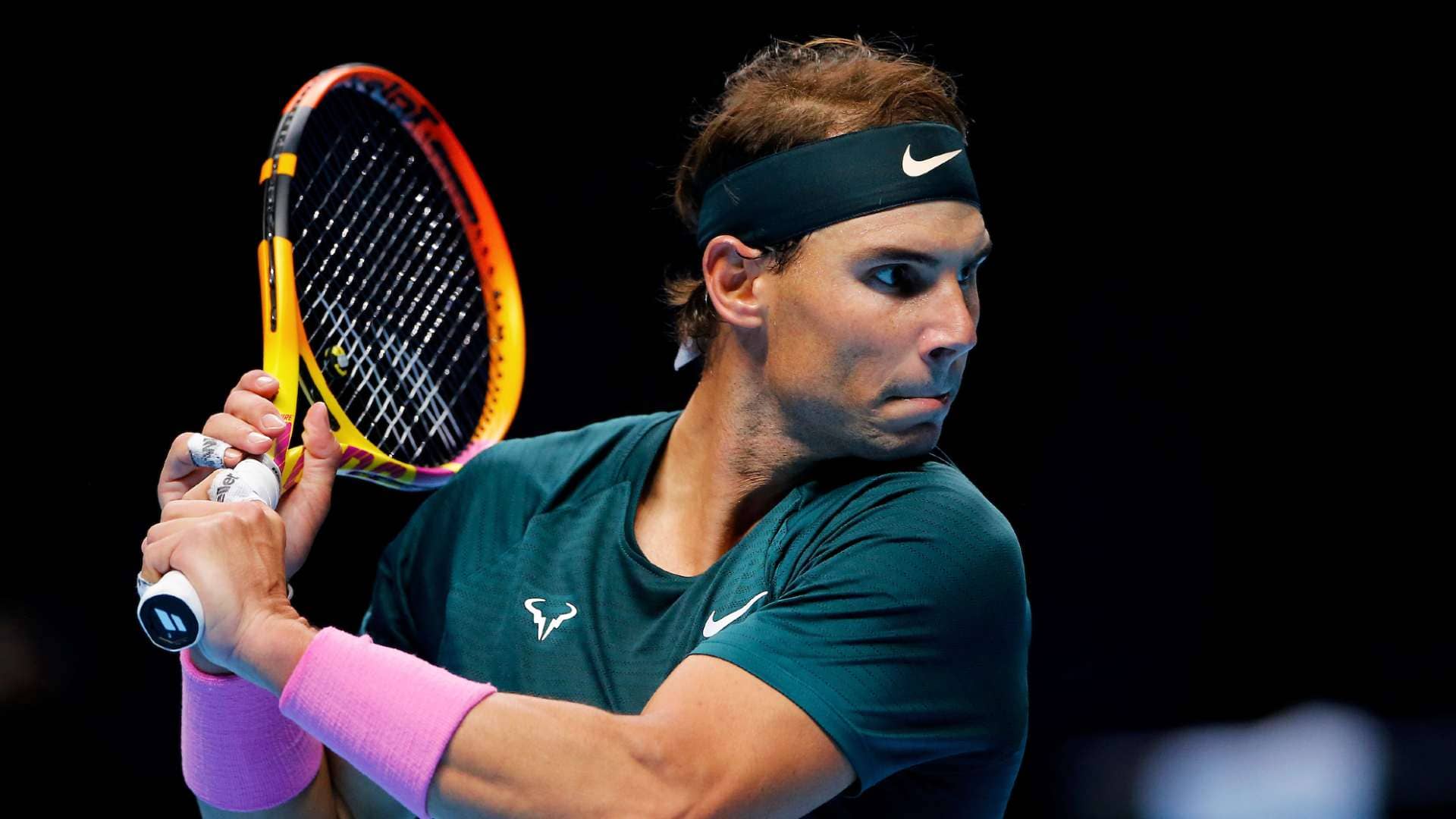 Rafael Nadal will face Dominic Thiem in the next round of the 2020 ATP Finals after beating Russian star, Andrey Rublev on Sunday night.

The Spaniard cruised to a 6-3 6-4 against in-form Rublev in the O2 Arena despite a tough prediction before the match.

Rublev also failed to muster a single break point opportunity in the entire match as Nadal cruised to his first straight-sets victory in the Finals since 2016.

“Always here the first match is tricky. You are playing the best of the best. Now I have a super tough match against Dominic,” who defeated Stefanos Tsitsipas 7-6, 4-6, 6-3 in his opener.

World number 2, Nadal will be looking forward to his first-ever win at the year-ending event after two failed attempts as a finalist.