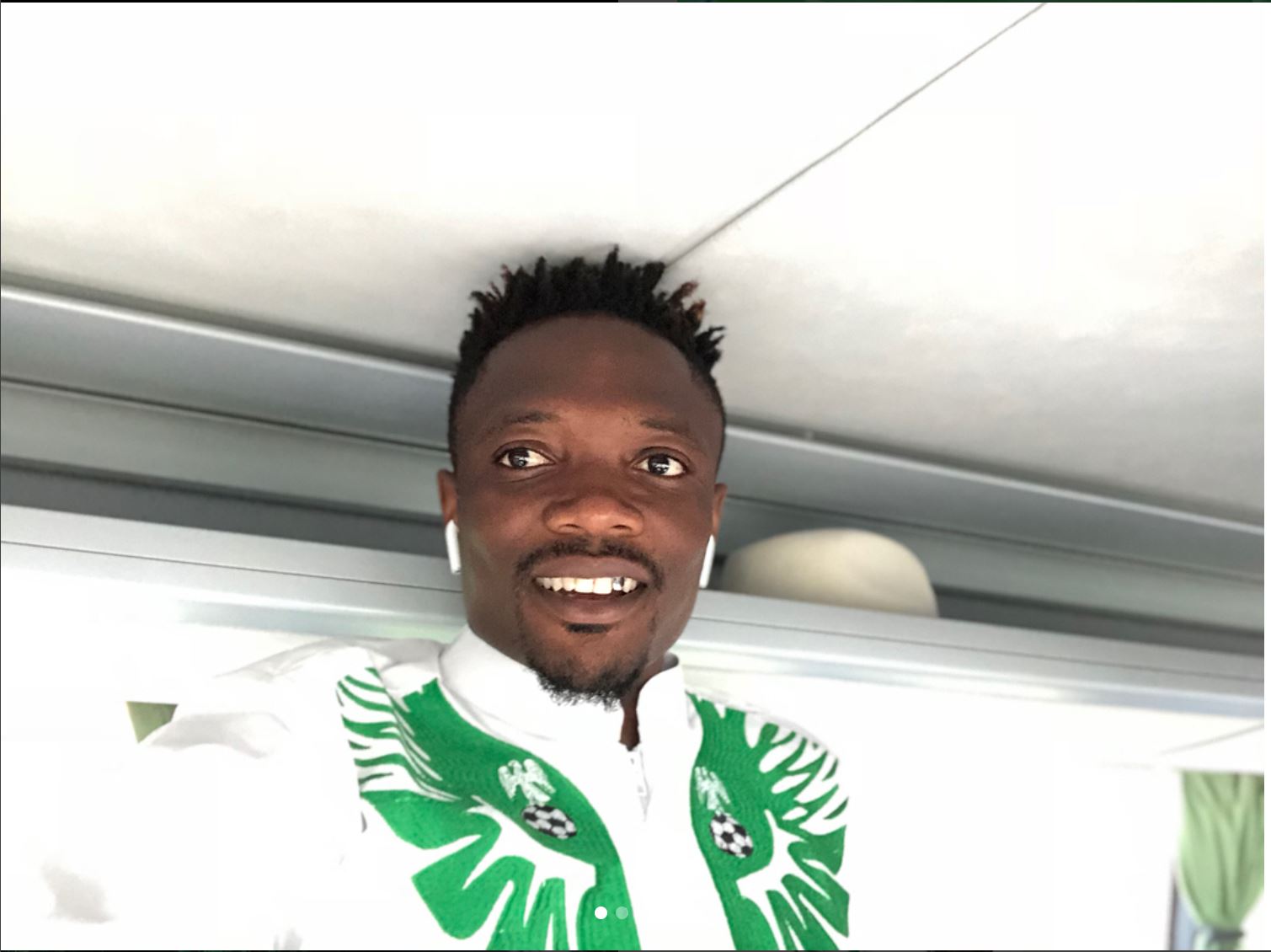 Football enthusiasts gave Super Eagles attacker, Ahmed Musa, a rousing welcome as he showed up at the National Mosque in Abuja to observe the Juma’ah Prayers.

The Leicester City player was surrounded by fans who showed their appreciation for his efforts FIFA World Cup matches.

Meanwhile, it has been gathered that Super Eagles players have been leaving their Essentuki Camp Base in Russia in trickles following Tuesday’s exit of Nigeria from the 2018 FIFA World Cup after 1-2 loss to Argentina.

The Director of Communications of the Nigeria Football Federation, Ademola Olajire, said that most of the players had left Russia for their respective bases.