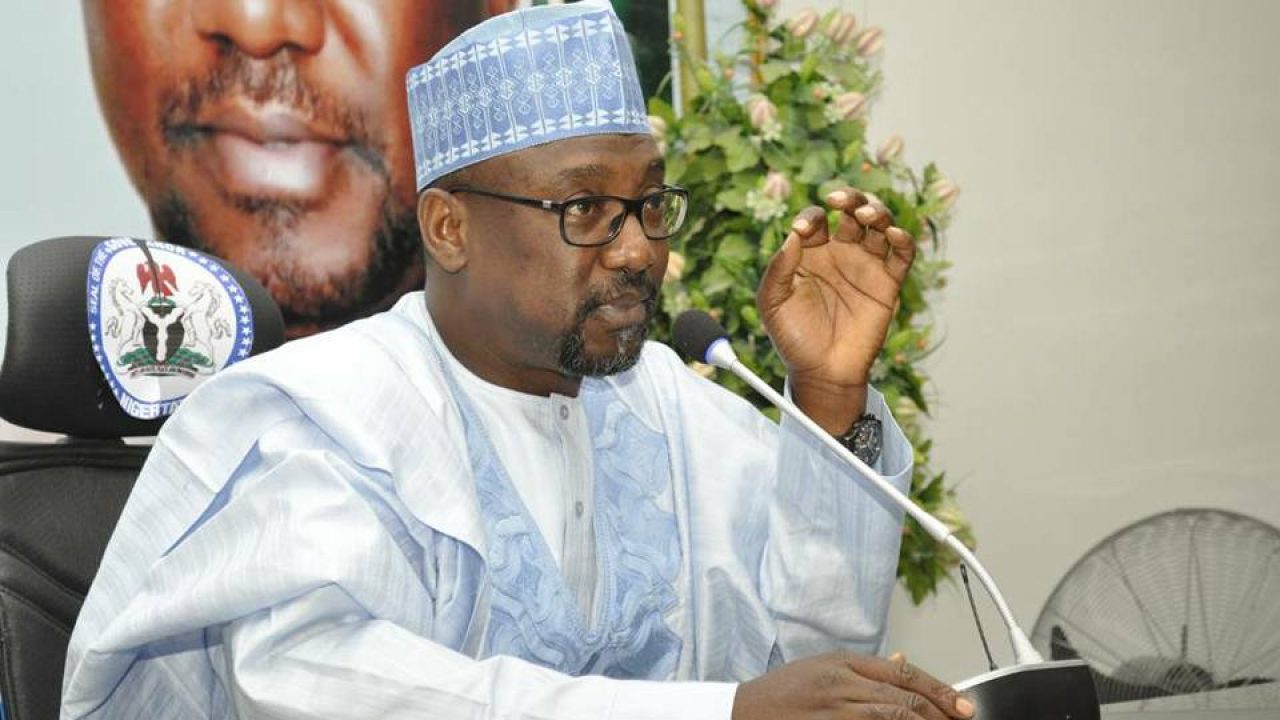 THE Governor of Niger State, Abubakar Bello, has said no fewer 150 communities in Niger State are currently underwater as a result of flood.

Bello also said 20 out of the 25 local government areas were affected by the flood occasioned by heavy rain this year.

He also blamed the development on the opening of the spillway gates of the Kainji dam, which he said was spilling over 6,000 metric litres of water every second in addition to similar development by two other dams; Shiroro and Jebba, the first of such action in the history of the state.

The governor also disclosed that the N80bn investment by Sunti Sugar company in the state had been washed away by flood leaving several hundreds of farmers and staff of the company jobless.

Bello, who made this known while interacting with newsmen in Minna, said the magnitude of the disaster was beyond the capability of the government and therefore called for intervention from the federal government.

According to him, the disclosure was the outcome of four different committees he sent round the state to assess the extent of the flood, pointing out that some people were reported to have died as a result of the incidents.

He suggested the establishment of “Special Intervention Fund” to support the state in addition to asking the Federal Government to make the Hydro Power Producing Areas Development Commission a reality, adding that he had already started consulting the governors of Kwara, Kebbi and Kogi states on how to ensure the immediate take-off of the Commission.

On electricity supply to communities in the state, the governor blamed the Discos for the problem consumers were facing, saying that the Abuja Electricity Development Company, despite support from the government, which included granting the company loan, had failed to provide meters to consumers, but continued to give estimated bills to the people.