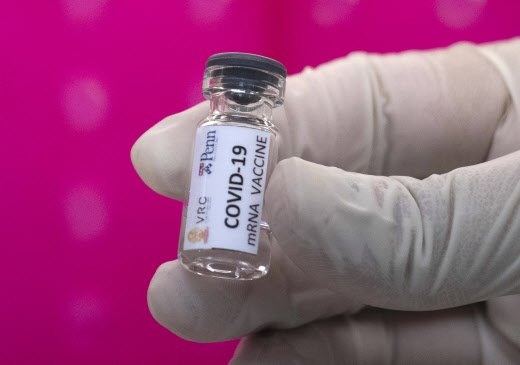 Minister of State for Federal Capital Territory, Dr Ramatu Aliyu, says 12,000 residents have so far received the second round of COVID-19 vaccine since the exercise started.
This was contained in a statement issued by Special Assistant on Media, Mr Austine Elemue, made this known in Abuja on Sunday.
Aliyu, who spoke after she publicly took her second jab, commended the turnout of FCT residents.
While stating that 132,000 residents took the first jab, she admonished people who took the first jab of the vaccine to go for the second.
“I wish to also encourage all residents to check their cards for those who have taken their first jab, after 40 days or six weeks you are qualified for a second jab.
“Please turn out in mass to take the second jab, there is nothing wrong with it and you will only be better and free to transact business and do every other thing across the world.’’
Aliyu debunked the allegation that the vaccine was capable of causing infertility in both men and women.
According to her, though every vaccine has its own adverse reaction, she debunked the report that the COVID-19 vaccine can lead to infertility.
“Well, there are always vaccine reactions but that does not mean that it is true. We know it is not true, so just come out and be encouraged to take your vaccination.
“The question of bearing children lies in the hands of God and in any case, who is promising you that if you don’t take the vaccine you will get children? Well, it’s left for you to judge,’’ she said.
The minister took the vaccine alongside her husband, Alhaji Tijjani Aliyu, directors of the FCT Administration and her political aides.