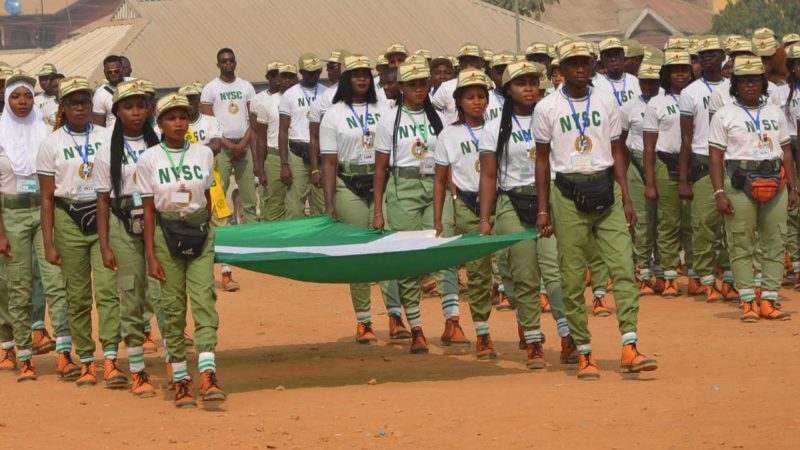 The National Youth Service Corps (NYSC) in Niger says 12 corps members in the 2018 Batch ‘C’ stream 1 will repeat their service year for absconding from their primary assignments.

NYSC Coordinator in Niger State, Funmilayo Ajayi, revealed this in an interview with the News Agency of Nigeria in Minna on Tuesday.

She said that the affected corps members failed to obtain permission from the relevant authorities before leaving their places of primary assignments.

She said their behaviour contravenes the rules and regulations of the scheme, adding that the corps members would be “re-mobilised” to undergo one-year mandatory service.

She explained that at the completion of the service year, corps members that are outstanding are rewarded while those that absconded will repeat their service year.

Ajayi advised corps members to take their service year seriously and see the period as an opportunity to acquire life skills and venture into businesses of their choice at the end of their youth service.

She disclosed that six corps members from the batch got awards for their outstanding performance during the just concluded youth service year.

I was trapped, Ghanaian lecturer breaks silence on sex-for-grades scandal