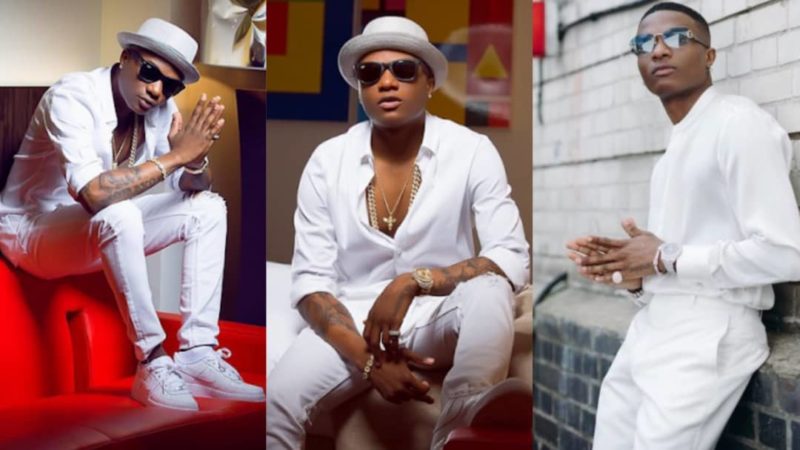 On this day, well-wishers have taken to social media to drop beautiful messages and prayers for the pop musician.

One Twitter user, however, identified as @AAbiodun_ has taken time out to list the greatest achievement ever known of the star boy.

According to @AAbiodun_, here are the 12 greatest achievements of Wizkid;

READ ALSO: My aim is to make women express their inner selves through fashion- Lisa Ogunrobo

Fans celebrate Wizkid as he clocks 30