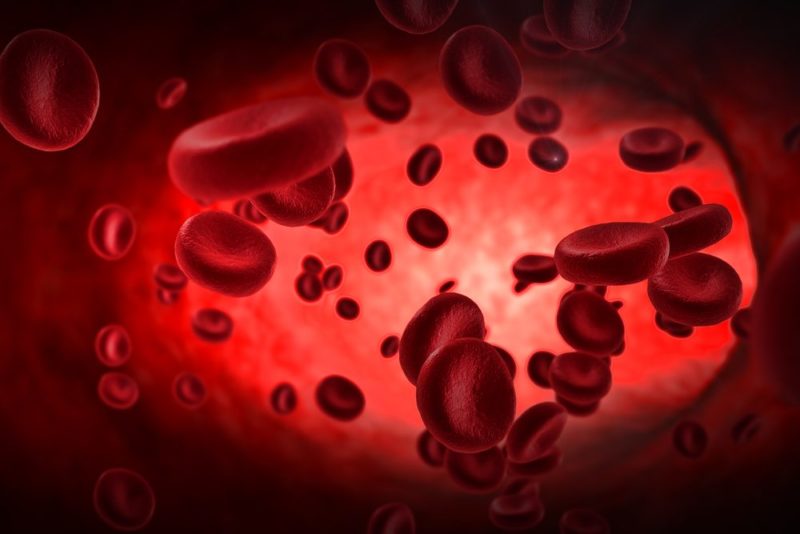 The Self Help Sickle Cell Initiative, a health-based Non-Governmental Organisation on Saturday conducted free medical services for no fewer than 100 sickle cell patients in Bauchi.

NAN reported that the outreach was organised to mark the “2021 International Sickle Cell Day” with the theme: “Sickle cell matters”.

The NGO founder, Mrs Fatima Bayero, said the event was to support patients with drugs and create more awareness on the medical condition.

“There are people who don’t know the difference between genotype and blood group, this also is part of our sensitisation exercise.

“I am not a patient of sickle cell, but a mother, as such, I came up with this NGO because of the pains I go through every time I see my child in pain.

“Together, we can eradicate the disease in Bauchi and Nigeria, “she said.

She applauded the wife of the Bauchi State governor, Dr Aisha Mohammed, for supporting patients with drugs in the state.

She said that attention should be on the psychological well-being of patients to prevent unwanted actions.

“Attention should be on the psychological wellbeing of patients because some of them become addicted to narcotics, due to pain and try some negative actions and behaviours.

“We have doctors that can take care of such patients. Sickle cell disease causes miscarriages and has contributed to a high number of cesarean sessions,” she said.

She tasked patients with the need for regular checkups and the use of their drugs as prescribed by experts. She also emphasised that individuals should know their genotype before marriage.

Narrating their ordeals, some of the parents described the disease as ‘dreaded’.

“Out of my seven children, I have five with sickle cell and I lost four out of the five.

“It is disheartening to see your child battle with such a disease.

“The last one that passed on was aged seven and he spent three years with a stroke caused by the disease.

“I have decided to practise child spacing because I don’t want to give birth again.

“The prevention is for us parents to know that the issue regarding blood genotype is significant, so intended couples should be counselled and tested before marriage, “she said.

Mrs Rahima Mohammed said that for the past years, patients had not received support from the government.

“During Isa Yuguda administration, sickle cell patients were supported with foods and drugs monthly but since then, we have been neglected by the government, “she said.

Mohammed said that the treatment of such ailments was costly, as such the government should subsidise drugs to patients.

Mr Abdulrashid Ibrahim, a patient of sickle cell explained that he suffers from a long term wound on his leg due to the disease.

“The disease comes with several pains and also we have to buy blood from people to donate because family members are exhausted.

“The crisis keeps coming on regularly and you always need blood for every crisis.

“Members keep donating, so we must look outside the hospital and family to buy a pint of blood at the cost of N10,000.

“The crisis is triggered by stress irrespective of hot or cold weather,” he said.

Also, Mr Najib Sani, a physiotherapist with ATBUTH said patients should avoid all forms of stress and dehydration to remain fit.

I didn’t stress myself during my school days and I did not also engage in sports activities. I derive means of ignoring the pains to succeed in my academics and avoid the crisis. “he said.

Some male patients within the age bracket of 25 to 30 told NAN that the disease had buried their plans for marriage due to the constant occurrence of crises.

Related Topics:BauchiSickle cell
Up Next