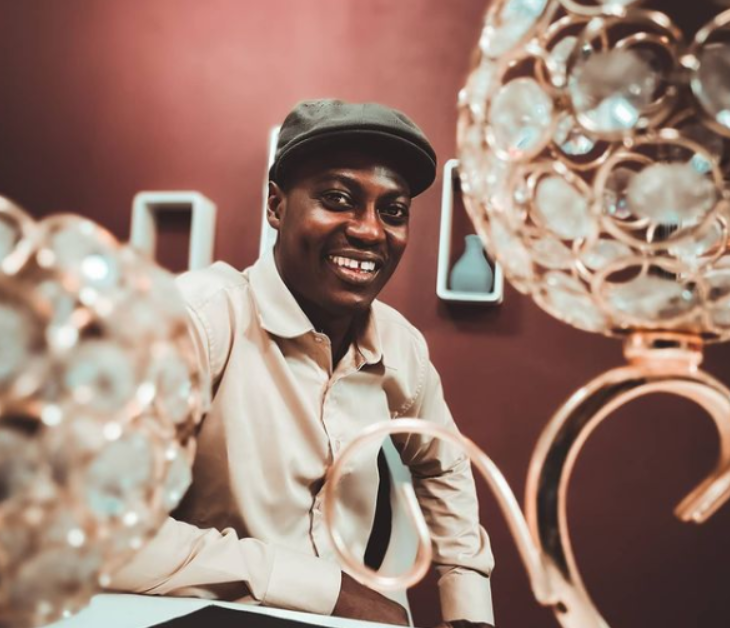 Sound Sultan, whose death was reported on Sunday, has been regarded as one of the pacesetters of modern hip hop and rap music in Nigeria.

According to family sources, the 44-year-old singer, writer and producer died of throat cancer, a disease he battled for a long time.

However, there are a number of things many Nigerians may not know about him.

These are 10 things you should know about the singer.