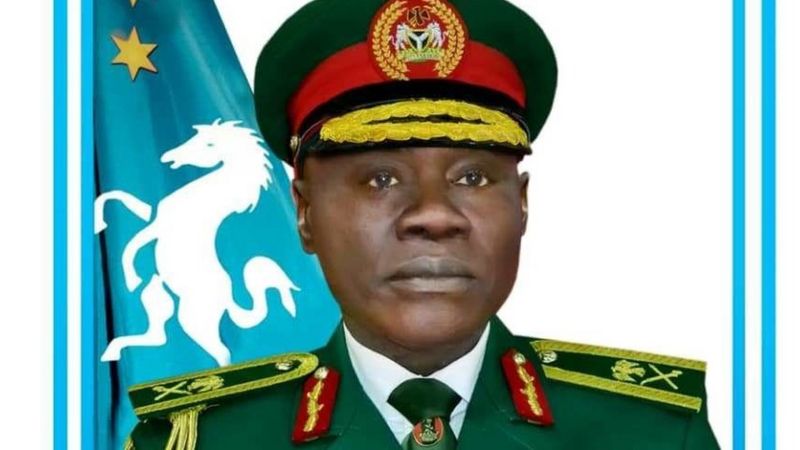 His appointment was announced after the death of the military head’s predecessor in a plane crash last week.

Here are 10 things to know about the new Chief of Army Staff:

2. Major Gen. Farouk Yahaya is an indigene of Zamfara State.

4. The new COAS was commissioned into the Nigerian Army Infantry Corps on September 22, 1990.

6. The new COAS was also a Commander of 4 Brigade Headquarters of the Nigerian Army.

9. Yahaya is of Regular course 37 of the Nigerian Defense Academy.

10. Until his recent appointment, Yahaya was the incumbent Theatre Commander of the Counter-terrorism military outfit in the North East code-named ‘Operation Hadin Kai’