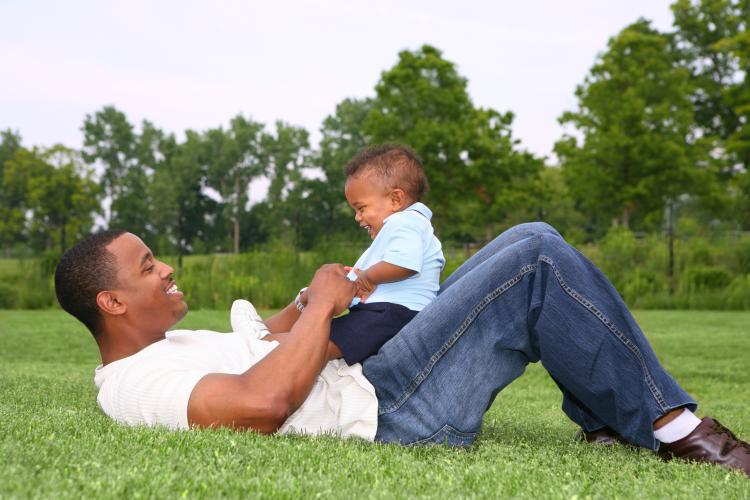 Sometimes, it is hard to describe Father’s Day without borrowing the popular maxim of American former baseball player, Wade Boggs, which states that ‘Anyone can be a father, but it takes someone special to be a dad.’

His quote aptly captures the plights of fathers who struggle daily to raise and support their children.

As the world turns attention to celebrate men in each society, WuzupNigeria brings you everything you need to understand about the history and relevance of Father’s Day.

Father’s Day is celebrated globally to acknowledge the efforts, contributions and sacrifices of fathers and to thank them for their efforts.

Father’s Day is celebrated in a special way on the third Sunday of June including this year amid the COVID-19 pandemic.

Father’s Day was first celebrated in the United States when hundreds of men died in a mining mishap on July 5, 1908, in West Virginia, USA. The daughter of a dedicated reverend, Grace Golden, proposed a Sunday service to honour all the men who lost their lives in the accident.

Few years after Grace proposed the idea, Sonora Smart Dodd, daughter of American Civil War veteran, William Jackson Smart who raised her and five siblings as a single parent, suggested the idea of observing Father’s Day in honour of her dad.

After she completed her education, Sonora started promoting Father’s Day at the national level.

However, in countries like Portugal, Spain, Croatia and Italy, Father’s Day is commemorated on March 19.

Taiwan observes Father’s Day on 8 August and in Thailand, it is celebrated on December 5 which coincided with the birthday of former King Bhumibol Adulyadej.

In countries such as Australia, New Zealand, Fiji and Papua New Guinea, the special day is observed in September.

It’s saddening to play down restructuring the country, says Afenifere